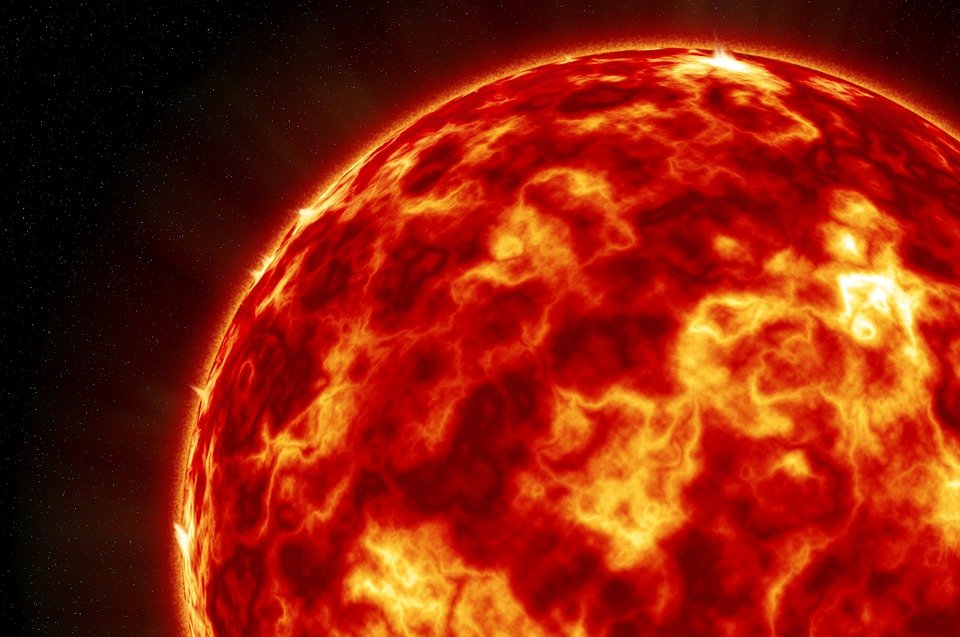 On Monday, November 13, astrophysicists recorded a rare cosmic event: on the sun-facing side of the planet, there is not a single spot. Specialists suggested that the spots are absent on the other side of the body. This information is published on the website of the Laboratory of X-ray Solar Astronomy of the Lebedev Physical Institute.

The message says that they made this conclusion on the basis of the received photographs, which were received two weeks ago. Experts noted that every 11 years the magnetic field of the Sun is changing, intensifying and weakening. Because of this, the number of spots sometimes reaches a maximum, and in the middle between the peaks there is a minimum of solar activity. The period of calm of the cosmic body usually lasts about one year and should occur at the end of 2018 – the first half of 2019.

Scientists noted that the last small glacial period in the history of our planet occurred when the solar cycle failed. Then, at the end of the XVII – beginning of the XVIII centuries, there were no spots on the Sun for almost 50 years.