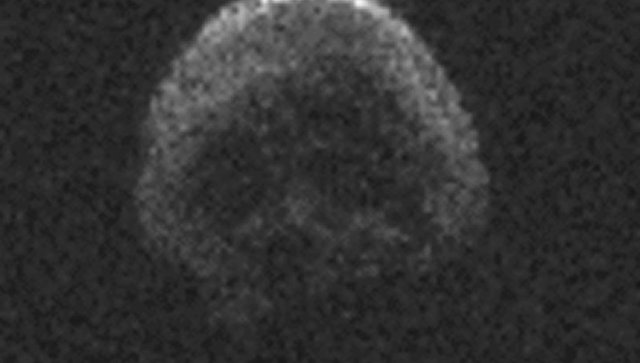 Asteroid 2015 TB145 will approach Earth on November 11, the space object will approach the planet at a distance of 38 million kilometers, according to Space.com.

According to NASA experts, the asteroid is a dead comet. Because of the shape resembling a human skull, the celestial body was called the “death comet”.

Asteroid 2015 TB145 came to the attention of scientists in 2015, when it flew at a distance of about half a million kilometers from Earth. Then astrophysicists managed to take a few photos.

The current meeting with the asteroid does not pose a threat to the Earth due to the small size of 2015 TB145 and a long distance, the scientists noted.

Next time, the “comet of death” will approach Earth no earlier than 2082.