Scientists: Mars is teeming with microorganisms 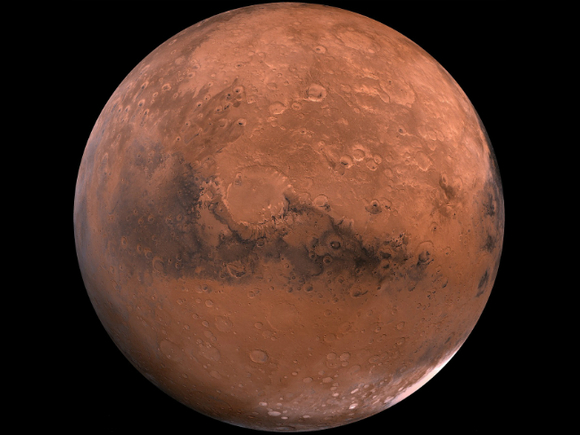 Mars is literally crawling with microorganisms that evolyutsioniruet for billions of years. This was stated by a member of the American space Agency NASA, Professor Alfred McEwen.

According to him, the microbes on the red planet live under the upper layers of frozen soil. “Martian life resembles that of the earth, which exists, for example, in the icy lakes of the Antarctic continent. In the depths of Mars has abundant water reserves, and a considerable part of it can be warm enough for the successful evolution of microorganisms”, — said the scientist.

Life on earth originated around the same time that the first organisms on Earth. According to McEwen, the study of Martian organisms, it is very important for science. This will help you better understand how appeared and developed life on Earth.