The strongest magnetic storm in the last 20 years covers the Earth. Power flows will rage for two days. On our planet, a magnetic storm collapsed because of powerful flares on the Sun. Such solar activity is extremely dangerous for spacecraft in orbit and poses a threat to the health of people on Earth. 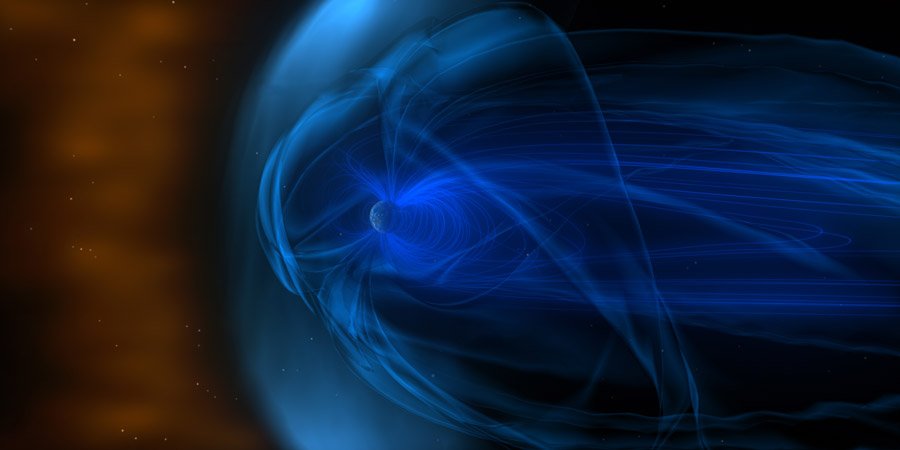 Radioactive plasma is detrimental to soft protein chains, of which the human body is “assembled”.

Plasma flows like a hail of greenhouse film shake the Earth’s magnetosphere, the only protection against the chaos of cosmic and solar radiation. In which, as in the rescue chamber, a crystal of a fragile biosphere is enclosed. So it is called medical scientists.

The shake-up of the magnetic field causes an imbalance of the whole organism.

“There may be a headache, an increase in blood pressure.” There may be a mood disorder. “Mental abnormalities in the form of an exacerbation,” lists Anna Yurasova, general practitioner.

At the time of storms, the entire body is subjected to shock. Especially the vessels – the head, the heart and the legs. Nervous system. A separate risk group is pregnant women. Plasma flows bombard DNA. The structure of the cell is correlated. And they can lead to rebirths and malignant formations.

Doctors believe that the storm from the Sun can dramatically increase the number of heart attacks and strokes. And not only in the elderly. Insomnia, nervous breakdowns, tachycardia. And there is from what.

The power of the explosions that took place on the Sun is colossal. It is almost impossible to comprehend consciousness. A super-hot plasma of electrons and protons hit the ground. The approximate mass of the substance is 10 billion tons. This is about 160 billion megatons in TNT. For comparison, the capacity is equal to the volume of world electricity consumption per million years.

On the ISS, displacement is limited for 5 days. The crew is sheltered from radiation in a special compartment.

“There are places most obstructed by equipment, service systems, which block the effect of radiation to a greater extent.” So we sit out there, in these places, “explains Mikhail Kornienko, the Hero of Russia, the pilot-cosmonaut.

Doctors advise under strong weather conditions not to get behind the wheel, do not go down in the subway and seek help from doctors.

At the moment on earth, the beginning of the geomagnetic storm is fixed: