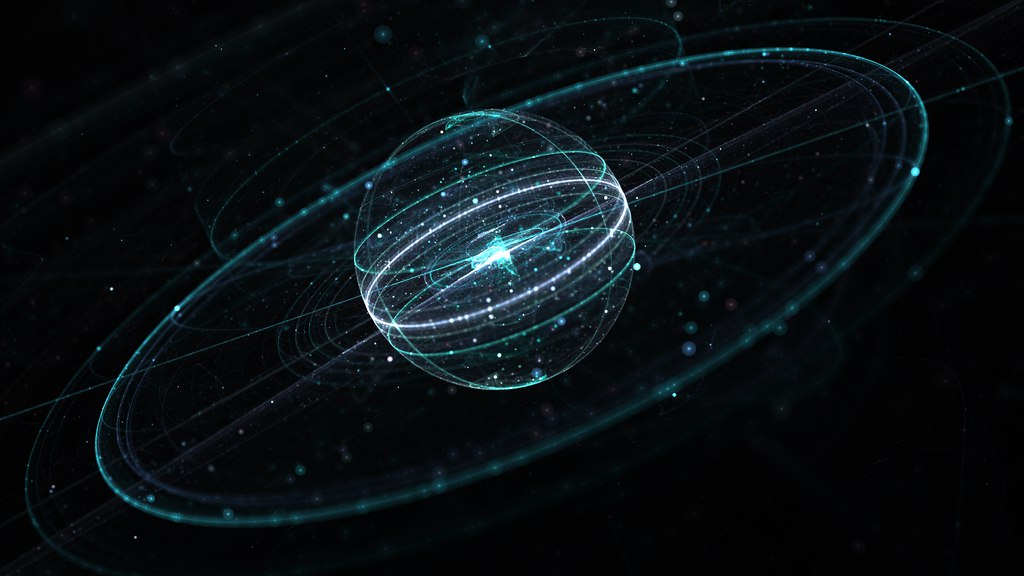 Over the next few years will be revealed one of the main problems of modern elementary particle physics — the so-called “muon puzzle” that will help you better understand the processes that occur in the Universe. According to the National research nuclear University “MEPhI”, a significant contribution to these works will bring Russian specialists.

As a result of series of transformations of cosmic particles in the Earth’s atmosphere turn into elementary particles — muons, which, before reaching the earth’s surface, can be detected by terrestrial detectors.

A few years ago, scientists became interested in the fact that the number of registered muons in the tens of percent more than previously thought. This phenomenon of physics “dubbed” “muon puzzle”. On its solution the specialists worked from 2002 to 2007 in the course of numerous experiments on a working on the basis of MEPhI the installation of the DÉCOR. Later, the existence of an excess of muons confirmed the experiments that were conducted in the largest Observatory “Pierre auger” in Argentina.

The study of muons employees of Scientific and educational centre NEVOD (part of the Institute of nuclear physics and technology MEPhI) study using the world’s only multi-purpose neutrino water detector which is designed to study all components of cosmic rays at the Earth’s surface. The results of recent experiments studying cosmic rays using a set NET were announced at the all-Russian conference on cosmic rays, held in Dubna near Moscow.

As told by the main researcher of SEC NEVOD Rostislav Kokoulin, experimental material in recent years has been increased 3-4 times. Respectively were increased measurement accuracy. “One of the directions of experimental researches on the solution of the muon puzzles is to measure not only the number of muons and their energy characteristics. We began an experiment to measure the energies of muons in 2012 and continue it until now. First, using the coordinate-tracking detector DECOR we register a group of muons, and then measure what kind of energetic effect they gave in Cherenkov water detector NEVOD”, — said Rostislav Kokoulin.

The plan of scientists is to find out whether it is possible in addition to the numerical excess of muons change their average energy. If it is experimentally proved that such energy is surplus, it will be clear what changes will be needed from the theoretical model. To date, MEPI new equipment is installed that will work with detectors DECOR and the NET, which will increase the set of observable characteristics and improve the accuracy of measurements.

According to Carolina, the decision “muon puzzle” — the question of two to five years. “This will give us a more correct understanding of the nuclear-cascade process in the interaction of high-energy particles. This understanding is necessary to study the characteristics of our Universe to study the processes occurring in it” — said the scientist.