Scientists said when the Moon will collide with the Earth 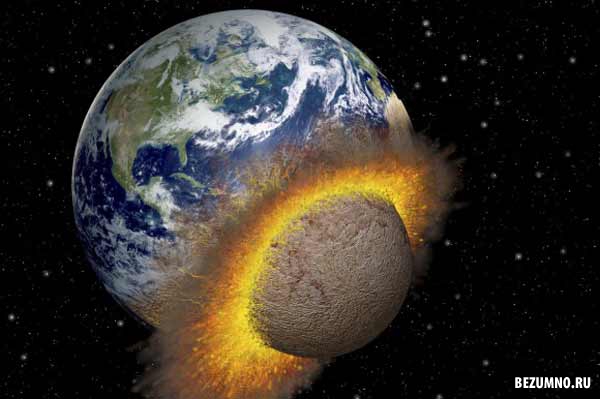 A planetary scientist of the University of Idaho (USA) Jason Barnes told the Forbes journalist Bruce Dominey that the Earth and Moon may face after 65 billion years. It will happen because gradually slowing the speed of rotation of the satellite around its axis and every year he away from us by 3.8, see Now the moon in full rotation requires 27 days, whereas at the time of the collision with the Ground it will go up to 47 days.

Will the Earth survive?

But not the fact that the Earth will exist until the collision with the Moon. According to the Belgian scientists from the University of Leuven, the Sun in 5 billion years will become a red giant. The mass of the star will increase hundreds of times and begin strong the emissions of matter into space. Earth will probably remain intact, but all life on the planet will die.

Also there is another theory of the destruction of the Earth due to the moon. Scientists at the University of California believe that in the future, the satellite will collide with a giant asteroid. He will split into several parts. Then large pieces of the meteorite can fall to the Ground and destroy everything.