Scientists sent electronic music to one of the stars 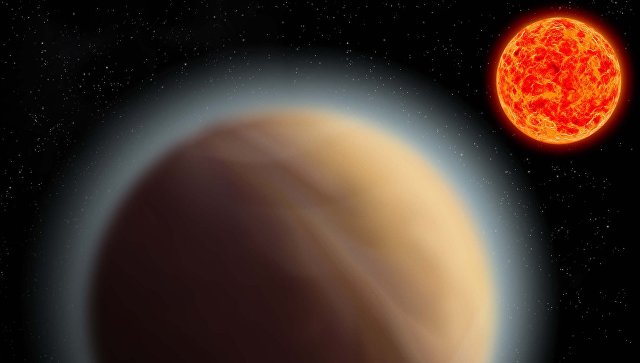 Sonar Music Festival in cooperation with the Institute of Space Research of Catalonia and METI International launched into space 35 ten-second EDM (Electronic dance music) -compositions for communication with the alien intellect.

Their employees hope that the songs will reach life somewhere in the vicinity of the red dwarf GJ 237 and will become an example of the universal language of music. In order to survive a long journey in space, the tracks are placed in binary code, which the inhabitants of the star system still have to decipher.

One of the planets of the star GJ 237 is in the habitation zone, that is, it is located at a sufficient distance from its star for life support. Given the time it will take to overcome this distance, the songs reach the planet no earlier than 2030. If a response signal is sent to the Earth, it is unlikely to be received until 2042nd. The message also includes information on mathematics and science in general, to show some of the achievements of mankind.

Last November, scientists already sent a message to the same star. Using an antenna in Norway, they sent there information about the clock and time tracking, account management, geometry and other concepts developed by people. Scientists hope to find intelligent beings with a similar understanding of these ideas. They admit that such an outcome is unlikely, but still they do not lose hope of receiving a return signal in about 25 years.