Scientists showed the Earth through the eyes of aliens 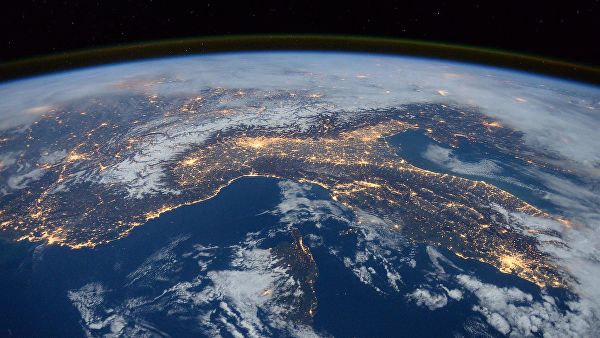 American scientists have shown a model of what the Earth would look like if it were studied on other planets. This was reported by the journal Science.

The model shows what astronomers from other planets will see at a distance of several light years, looking at the Earth through telescopes.

This method will not allow you to achieve an accurate image of the exoplanet, but it will make it possible to understand whether there are oceans, clouds and ice caps on it, that is, the conditions of a potentially inhabited world.