Scientists specify the mass of the Milky Way 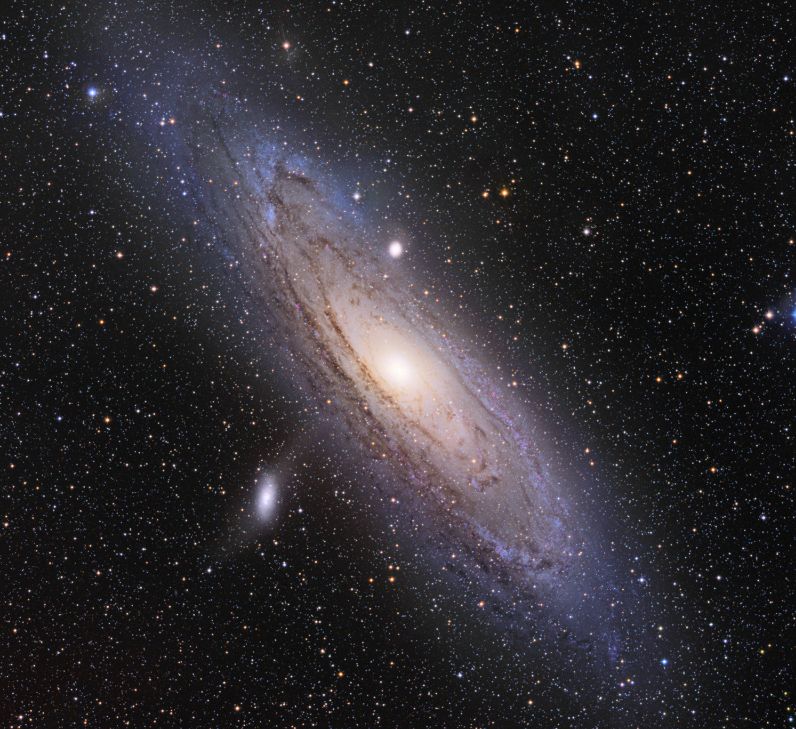 A new method for estimating the masses of galaxies promises more reliable results, especially when applied to extensive data sets that give modern sky surveys. In this study, conducted by a group of astronomers led by Ekta Patel of the University of Arizona, USA, the first observed movements of the Milky Way galaxies in three dimensions in combination with powerful computer models give a more accurate estimate of the mass of the Milky Way, compared with previous studies.

The study was presented at the annual annual meeting of the American Astronomical Society, held recently in Denver, Colorado.