Scientists suggest that in the “water worlds” life has a chance 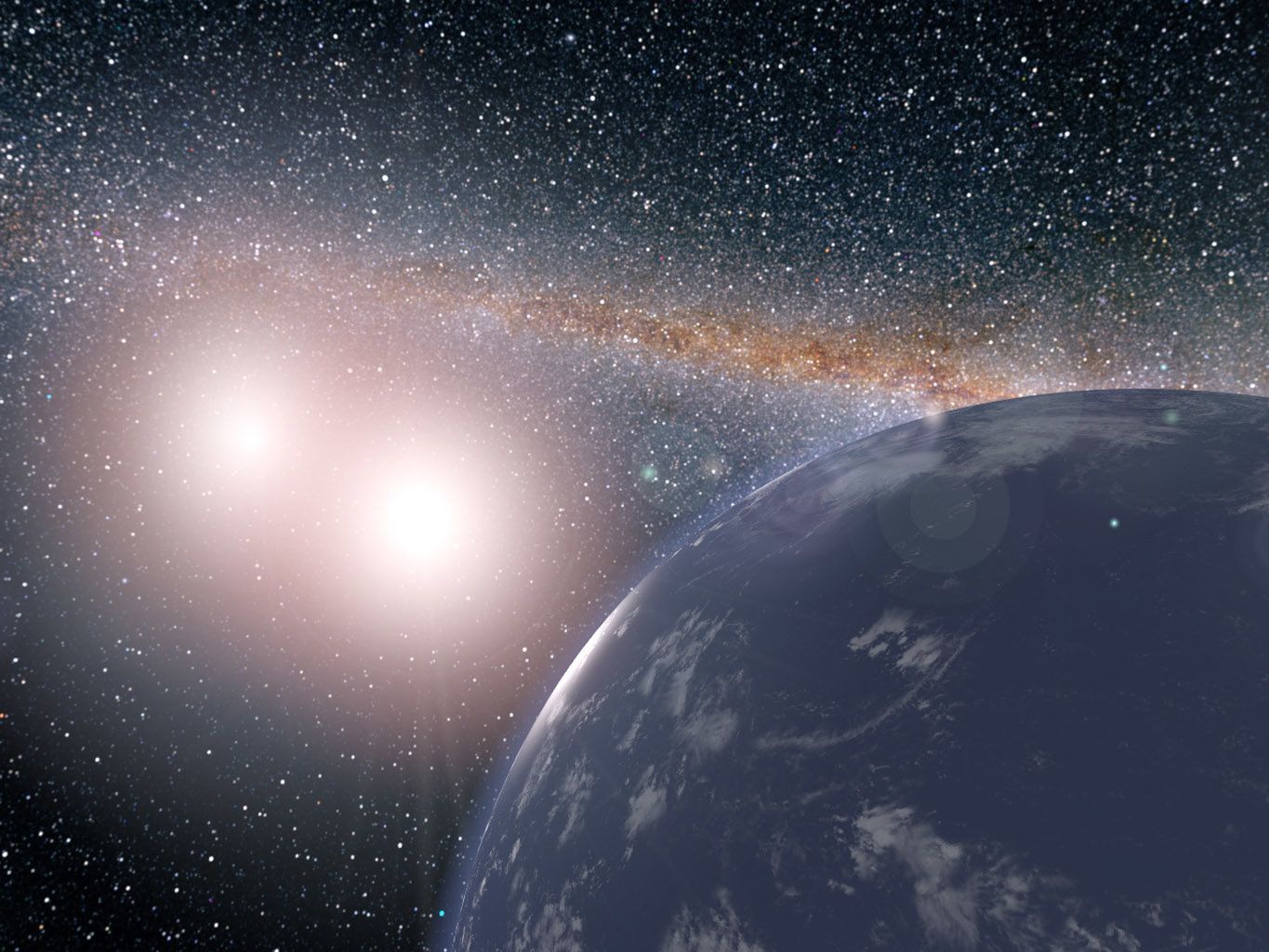 Previously, it was believed that exoplanets, where there is no land, are unsuitable for life, even though there are large volumes of liquid water. According to a new study, there is still the possibility of the birth of life there.

Today, we know about fifty exoplanets, whose diameters differ from the size of Mars to several terrestrial and that are within the zone of habitation of their stars – at an orbital distance, at which surface temperatures are possible for the presence of liquid water. These exoplanets are considered the main candidates for the presence of life on them.

However, when water is tens of percent of the total mass of the exoplanet, and in its atmosphere there is no hydrogen or helium, it is called the “water world”. Some scientists in the past have argued that water worlds are not very suitable for life. They do not have enough land to manage the carbonate-silicate cycle, a process where the carbon dioxide required to maintain acceptable surface temperatures is balanced between the atmosphere and the bowels of the planet.

Harvard astronomer Amit Levy and his colleagues analyzed the physical and geological mechanisms of the “water worlds”. They found that at a sufficiently high pressure of atmospheric carbon dioxide, sea ice can be enriched by chemical elements other than water and carbon sinks, forming a planetary flow that restores the balance of gas pressure-like a carbonate-silicate cycle.

Scientists have found that for this effect to work, the planet needs to rotate three times faster than the Earth. This will help to form polar ice caps and produce a temperature gradient in the ocean that will help support this mechanism. In turn, the temperature gradient can contribute to the freezing and thawing cycles necessary for the development of life in the “water worlds”, in accordance with the limitations of chemical evolution.

Astronomers also calculated a new “habitat” for this process around the sun-like and smaller stars. So, it falls within the usual habitat.

In conclusion, the researchers note that for very small stars (less than half the Sun) such a mechanism would not work because of synchronous rotation with exoplanets in the habitat zone: they would be constantly turned towards the star by the same side.