Scientists told about the fallen meteorite in the Republic of Khakassia, Russia 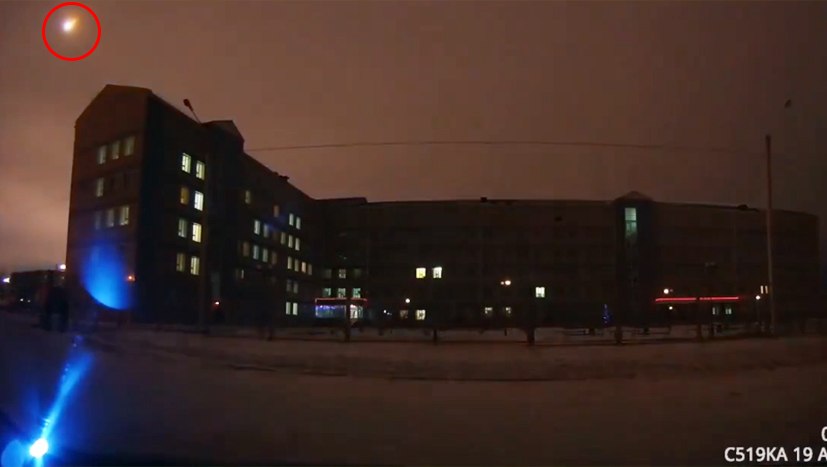 The meteorite flew in the skies of Khakassia yesterday evening. Defense and emergencies of the city of Sayanogorsk reports that the span of the heavenly bodies was recorded in Bay area, 18.37, local time, and a bright flash of light illuminated all around for many miles, seen in different parts of the country.

“At 18.37 in the southern regions of the Republic of Khakassia was observed flying glowing object in the sky. Flying object accompanied by a bright flash and a loud explosion. All objects of infrastructure of the Republic, including the Sayano-Shushenskaya hydroelectric power station, are operating normally.”, — reported in the MOE of the Republic.

After the appearance of the meteor and subsequent explosion, was interrupted TV broadcasts in the city of Sayanogorsk and the representative of the local administration issued an emergency message, – “over the territory of the city was seen flying luminous object, then heard a distinctive Bang, is naturally shock occurred”.

Appeared pictures and videos published by witnesses of the event, astronomers were able to determine some parameters of the meteorite. Speed enter the Earth’s atmosphere, was more than 30km / sec. The observed duration of the flight of the meteorite, about 5 seconds. During this short period of time, a meteorite flew across the sky, which confirms its high speed and eliminates the possibility that it was a fragment of space debris, too high speed entering the atmosphere. Space debris enters the earth’s atmosphere at a speed of no more than 8K / sec. The brightness of the meteor was 12 minute. led., which corresponds to the Shine of the full moon. The mass of the meteorite reached 100 to 1000 kg, to more accurately determine its mass and size it is currently not possible due to the fact that at the time the meteorite was a dense cloud.