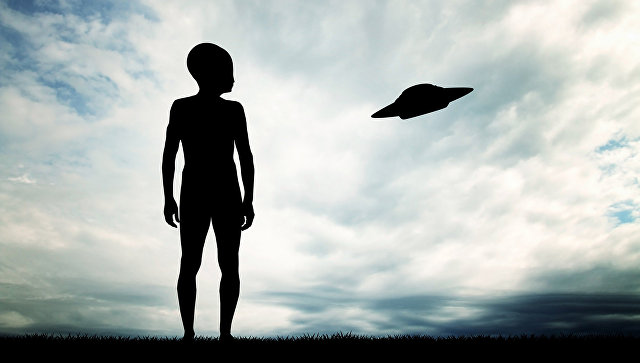 The extraterrestrial life forms can be much more similar to terrestrial ones than it is commonly believed, say scientists from Oxford University.

Previous research in the field of astrobiology – a science studying life outside the Earth – was primarily an attempt to mechanically transfer our knowledge of life on our planet to the inhabitants of other worlds, explained one of the authors of the study Sam Levin. “In our work another approach is suggested – to use the evolutionary theory, abstracting from the” earthly “details,” the scientist quotes the site of the Oxford University.

According to the authors of the study, the development of life in the entire universe is determined by the same processes and mechanisms as on Earth – for example, by natural selection. On our planet, the diversity of species of living creatures increased after major evolutionary “transitions” from a lower stage of development to a higher stage-an example is the fusion of individual cells into a multicellular organism. Both theory and empirical observations confirm that extreme conditions are necessary for such a transition.

If such evolutionary processes take place not only on the Earth, with a certain probability it can be assumed that evolution on other planets will make their inhabitants similar to earthlings, scientists believe.

“We can not say whether aliens will walk on two legs or have big green eyes, but, in our opinion, evolutionary theory is a unique tool to try to understand what they will turn out to be,” concluded Levin.