Scientists understand which galaxies are the best for intelligent life. 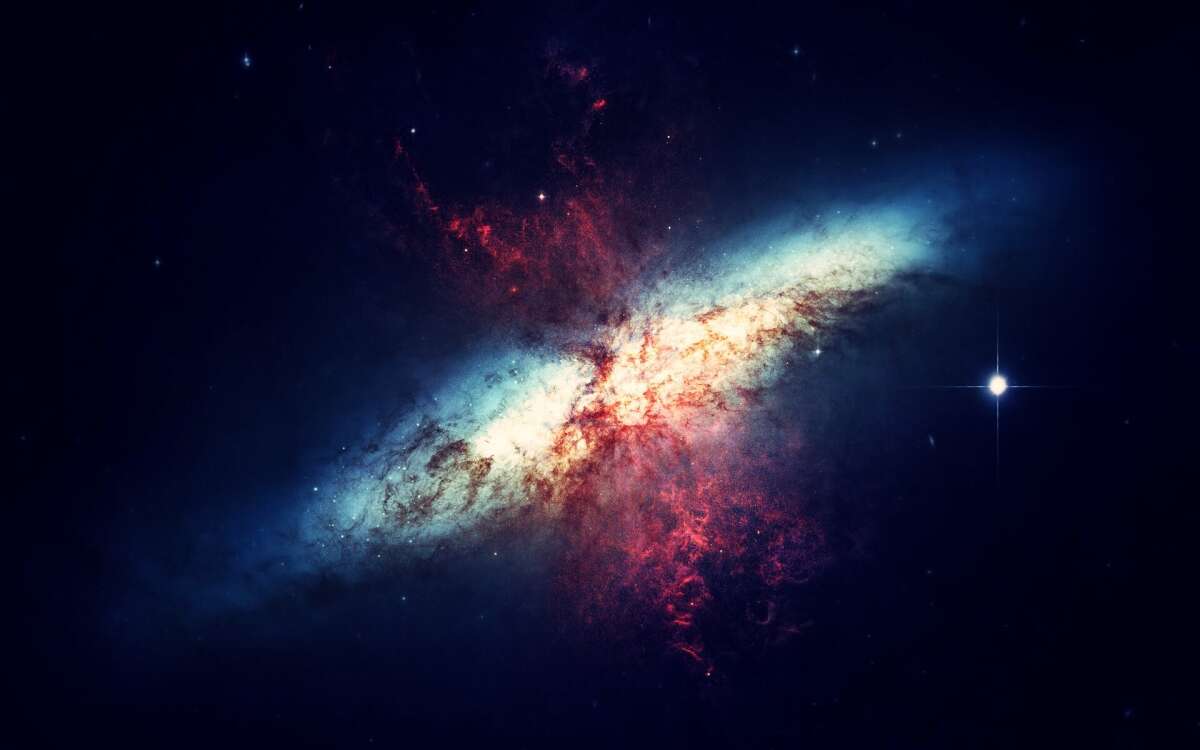 According to a recent astrophysicist article from the University of Arkansas, giant elliptical galaxies are not as likely as previously thought to be the cradles of technological civilizations.

The document, published May 1 in the journal The Monthly Notifications of the Royal Astronomical Society, contradicts a study conducted in 2015, which suggested that giant elliptical galaxies would be 10,000 times more likely than spiral galaxies (such as the Milky Way) to have planets on which technological civilization could have arisen.

The authors of the 2015 study argue that the increased probability may be due to the fact that giant elliptical galaxies contain much more stars and a low percentage of potentially deadly supernovae.

But Daniel Whitmere, professor of astrophysics, professor at the Department of Mathematical Sciences of the United States, believes that the 2015 study contradicts the statistical rule called the principle of mediocrity, also known as the Copernican principle, which states that in the absence of evidence to the contrary, the object or some property of the object follows considered typical of his class, and not atypical.

Historically, this principle has been used several times to predict new physical phenomena, for example, when Sir Isaac Newton calculated the approximate distance to the star Sirius, assuming that the sun is a typical star, and then compared the relative brightness of the two.

He also had to show that most stars and therefore planets are in large elliptical galaxies in order to reinforce his argument that the previous article violated the principle of mediocrity.

According to the principle of mediocrity, the Earth and its technological society should be typical, not atypical planets with technological civilizations in other parts of the Universe. This means that our location in a spiral galaxy should also be typical. But the 2015 article says the opposite: most inhabited planets will not be located in galaxies like ours, but in large elliptical galaxies of a spherical shape.

In his article, Whitmere offers the reason why large elliptical galaxies cannot be the cradles of life: they were flooded with deadly radiation when they were younger, while they survived the appearance of quasars and supernova explosions.

“The evolution of elliptical galaxies is completely different from the Milky Way,” said Whitmere. “These galaxies went through an early phase in which there is so much radiation that it would simply completely destroy all livable planets in the galaxy, and subsequently the speed of star formation, and hence the appearance of new planets, would drop to zero. No new stars are formed, and all old stars were irradiated and sterilized. ”

If inhabited planets containing intelligent life are unlikely in large elliptical galaxies, where most stars and planets are located, then by default galaxies like the Milky Way will be the primary centers of these civilizations, as expected by the principle of mediocrity, said Whitmire.