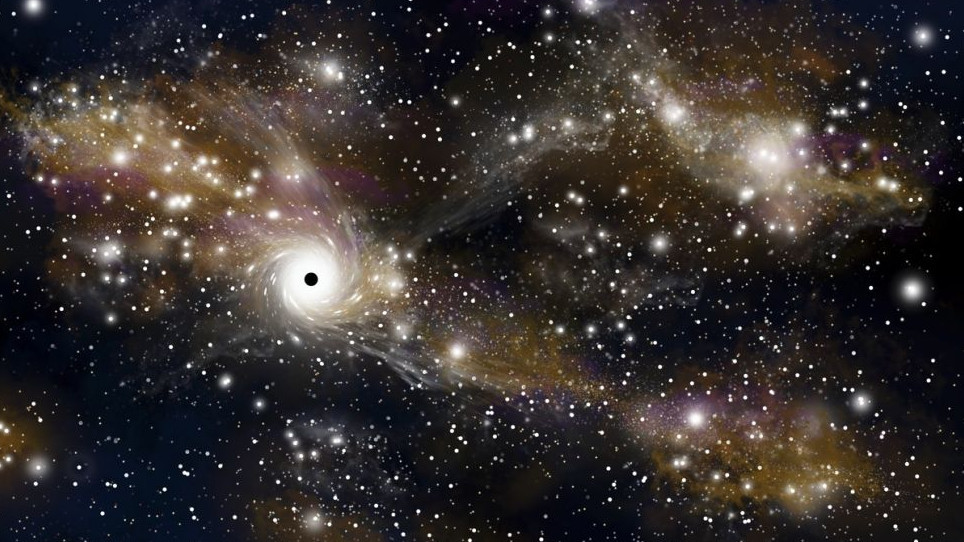 We have already seen the first close-up of the black hole. Now promise to show weak bundles of matter around them.

An international team that showed the first photo of the shadow of a black hole in history is already planning to create a more detailed image. It will help uncover new details about matter and magnetic fields around a supermassive distant object in the center of the Messier 87 galaxy (M87).

More detailed images along with black-hole films that are already being developed can help explain how black holes absorb matter from the hot gas circulating around them, and how they produce bright jets.

To portray the black hole M87 in more detail, researchers must change their approach, according to Shep Doleman, an astronomer at Harvard University who leads the Event Horizon Telescope (EHT) team. Scientists should increase the frequency of the radio waves studied and add new radio telescopes to the EHT network. According to him, both projects are already in the process of implementation and they should hone an already surprisingly clear image. The existing image is really very clear, considering that the supermassive black hole in question is so far away that it is comparable to an orange on the moon, when viewed from the Earth.

The team hopes to portray bundles of matter that should surround the bright ring visible on the image, said Avery Broderick, an astrophysicist at the University of Waterloo in Canada, who works on interpreting data from EHT. The shape of these beams should indicate to physicists whether the old theory about how matter from an accretion disk is absorbed by a black hole is correct.

Physicists believe that when turbulence shakes the hot material of the accretion disk, the particles attract each other at great distances. This magnetic attraction causes some of the substance to slow down and fall out of orbit beyond the event horizon into a black hole. This material forms bundles that researchers hope to study.

Careful visualization of the beams, combined with an attempt to portray a black hole in motion, will help physicists in unprecedented detail to understand how black holes feed and grow, Broderick said.

At the same time, better-quality images of duller material around a black hole can reveal structures that will help the team explain jets, Doulman said.