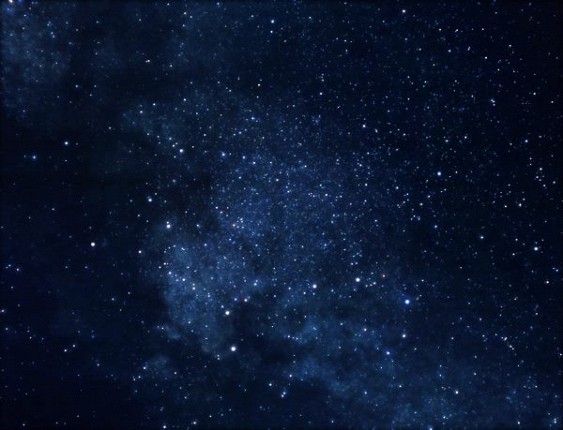 Group of scientific and research institutes under the direction of non-commercial private institute BoldlyGo (USA) announced plans of sending for an orbit of the first in own way private telescope which unique purpose will be a search and photography of the planet near Proxima of the Centaur — the next star from the Sun which is from us “all” in four light years.

Reports about it to New York Times. Opening of the zemlepodobny planet at this star it was declared in August.

According to the director of institute John Mors, the Project Blue project of a construction of the small telescope the size about a washing mashna will cost $25-50 million, a part of which is planned to collect by a crowd funding method – a part large donations of various funds and organizations.

If scientists manage to receive the direct image of the planet, they will be able to try to distinguish in its light spectral lines of certain elements, for example oxygen which can speak about presence on the planet of organisms. It is planned that on creation of the telescope will leave up to three years, in an orbit the tool shall work two years.