Scott Kelly: “We do not understand the impact of space on the human body” 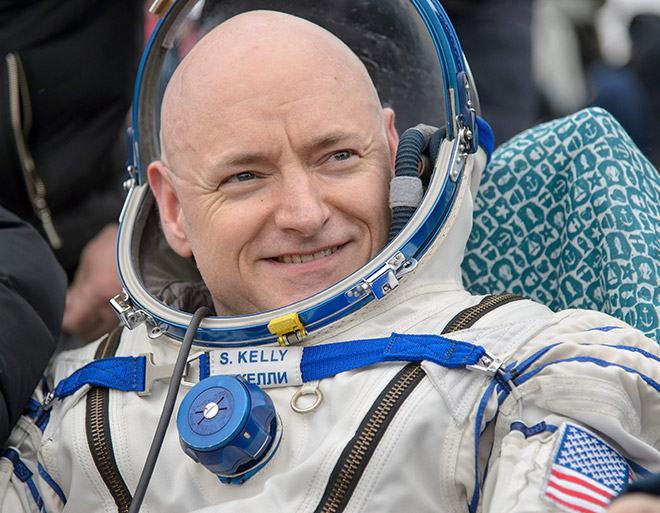 Astronaut Scott Kelly said that the stay in space has on astronauts ‘ permanent effect that we just completely don’t understand.” Returning from a year-long mission to the ISS Kelly is confident that you first need to study the effect of space environment on man, and then to organize long-term space travel.

As an example, side effects of space astronaut brought the influence of carbon monoxide and radiation, vision problems and loss of bone and muscle mass due to low gravity. Scott Kelly spent a year on the ISS to investigate the long-term impact of space on the human body. His twin brother, mark Kelly on Earth was a control instance.
“The environment that surrounds astronauts in space, unlike anything on Earth,” says Scott Kelly. — Stay in the space environment has a permanent effect that we just completely don’t understand.”

Kelly spoke in detail about how his skin was sensitive and prone to irritation, as it touches nothing in space for almost a year, and how his feet are swollen due to changes in gravity. Also, the astronaut began to experience flu-like symptoms.
The Committee on space, science and technology U.S. plans to require NASA lifetime health insurance for all astronauts.