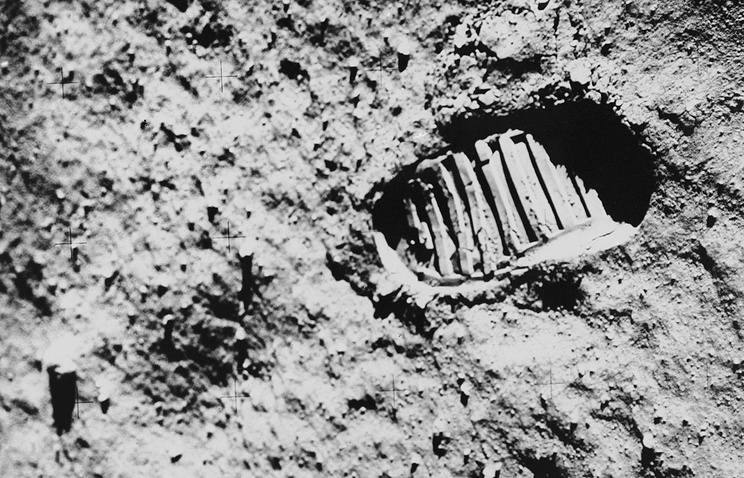 Private Russian spacecraft designed to search for signs of American astronauts on the moon, would weigh three times more conceived: 160 kg instead of originally planned 50 kg. this was announced by the organizer of the project, Vitaly Egorov.

“When we announced the beginning of the project six months ago, we had some hope to stay within the standard CubeSat and in mass up to 50 kg, but the further the work progressed, the clearer it became, the prospect of growth in all areas. Now the “maximum configuration” fueled the machine turns out not easier to 160 kg, this is not a microsatellite, and mini, but in a “dry” as it is twice easier, so technically in the range of 100 kg are and can be considered a micro-satellite”, – he told.

Spacecraft the size of a half by three meters is scheduled to launch to lunar orbit. As expected by the design team, the satellite has to take high as the landing of American ships in the series “Apollo”, and also spacecraft of the Soviet Union and China.

In October 2015 a group of engineers and space enthusiasts began to raise funds for the development of small spacecraft that will study the moon with unprecedented quality that allows you to see traces of human activity on the surface. Over a month had collected twice the required amount – almost 1.75 million rubles. The money the sponsors have committed to preparing a detailed technical description of the satellite, which should justify the possibility of such a venture and its approximate cost.

The device is expected to send to the orbit of the moon associated with the launch of one of the missiles “Roscosmos” or other space agencies, which follow to the moon. Egorov expects that the total cost of the mission will cost about $ 20 million.