Secrets of Eris and Makemake 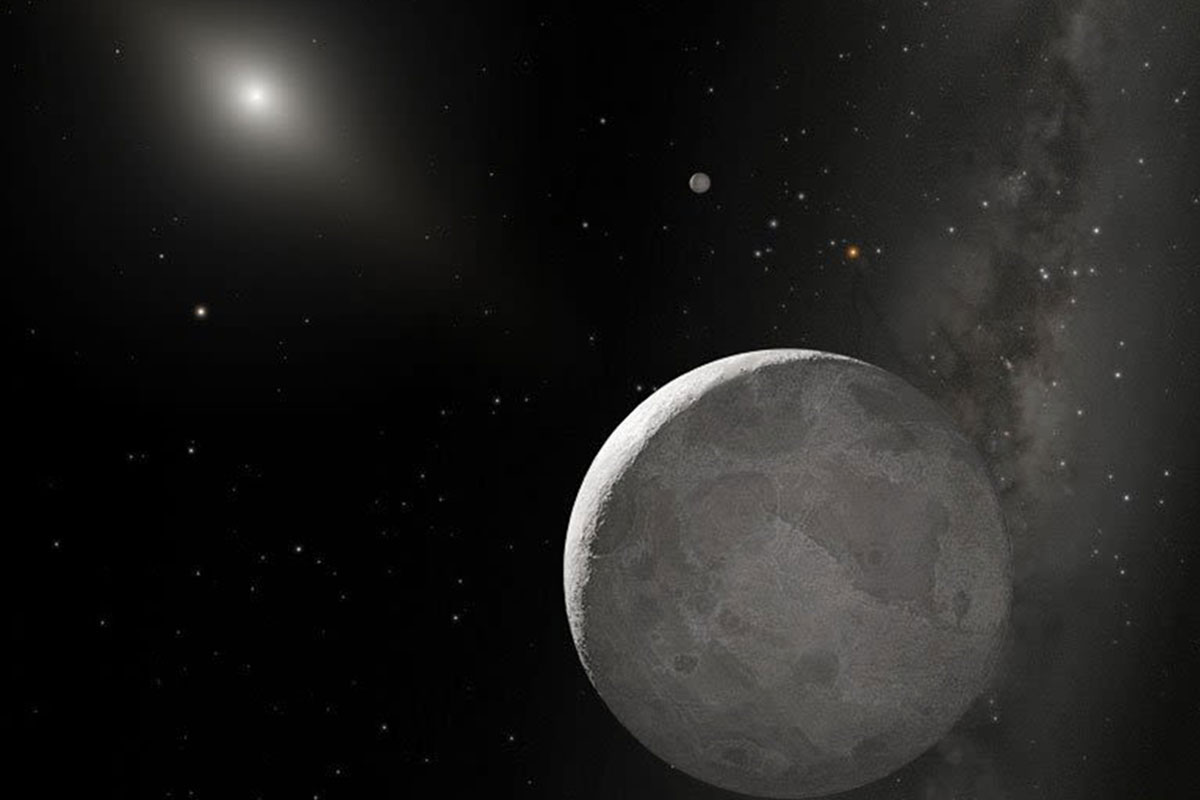 Many scientists believe that some of the most remote worlds in our solar system could have a special geological activity that provides them with a bright, icy coating.

Such dwarf planets as Eris and Makemake who live outside Neptune are probably the birthplace of ice volcanoes. It’s about volcanoes, which over time re-cover the surfaces of dwarf planets with dry nitrogen.

Will Grandi from the Lowell Observatory and Orken M. Umerhane of the SETI Institute on October 17 presented the results of their new study as part of the next meeting of the American Astronomical Society.

These dwarf planets are the second and third largest objects in the icy region of the Kuiper belt. Both worlds seem too small and cold to have something like an inner planetary activity that could lead to the eruption of volcanoes.

Despite this, scientists are sure that there is still some kind of internal activity. Proof of this activity is in the ice of the above-mentioned dwarf planets. When we measure reflection from the surface of both worlds, we see strong spectral lines associated with frozen methane.
When the frozen methane evaporates, it creates a reddish spray on the surfaces of tiny worlds. According to researchers, it can account for about 10 percent of all ice on Erid and even more on Makemak.