Seven years of solar activity through the eyes of SDO 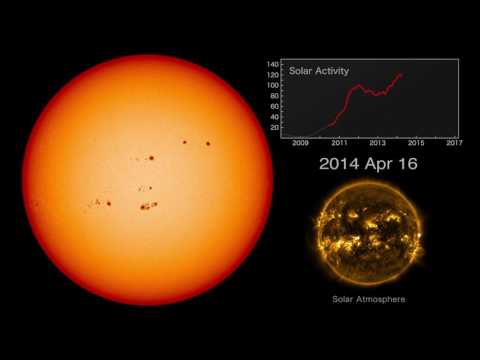 Yesterday solar Observatory SDO noted the seventh anniversary since the launch. By long tradition, in honor of this event, the mission published a short video on the operation of the apparatus. And this time was no exception. But if the previous anniversary videos usually cover the period of one in the past year, a new time lapse was much more epic: it depicts almost seven years in the life of the Sun.

SDO can take images of the Sun on dozens of different wavelengths. In the video used two of them. “Big” the Sun captured by the camera HMI in the visible spectrum. “Small” the Sun chamber of the AIA extreme ultraviolet light — this mode allows you to observe the solar corona. One frame corresponds to 12 o’clock. Flashing at around 1.15 black circle — the transit of Venus over the solar disk. 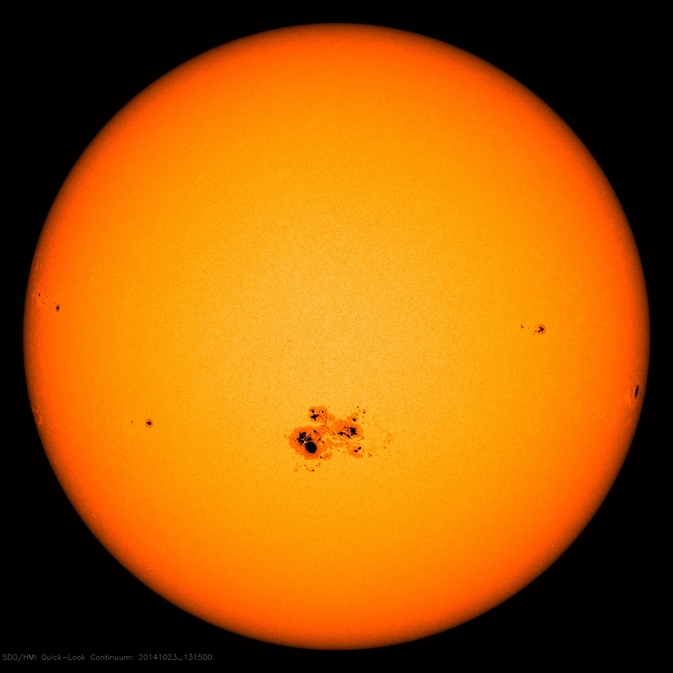 You can also pay attention to the mark of 2.13. It flashes epic spot AR 12192. This is the largest spot of the current cycle 24 activity, and the largest spot observed on the Sun since 1990. Its width exceeded 130 thousand kilometers, which is comparable with the diameter of Jupiter.

Timelapse perfectly demonstrates the dynamics of the outgoing 24 cycle of solar activity. It is possible to see a gradual increase in the number of sunspots and their gradual shift from higher latitudes to the equator. For convenience, the time lapse also shows a graph with the number of observed spots. It is possible to see two peaks in 2011 and 2014. And this is one of unusual cycle 24. Typically, the activity gradually increases, reaches a maximum value and then begins to decrease. Two peaks is something of an anomaly. Perhaps this is a consequence of General weakness this cycle. The number observed during the sunspot was one of the least over the last century.