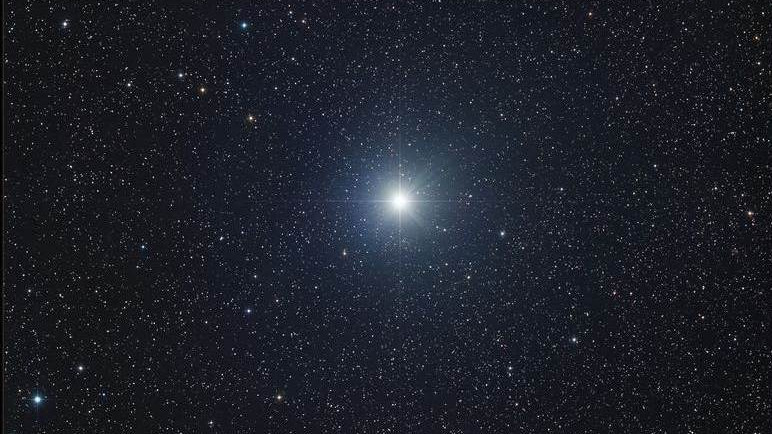 The research team uses publicly available data with sky images dating back to the 1950s to try to detect and analyze objects that have disappeared over time.

The Vanishing and Emerging Sources for a Century of Observation (VASCO) project, led by an international team of researchers, is looking for objects that existed in the old military catalogs of the 1950s sky and that will no longer be found in modern sky surveys. Among the physical indicators they are looking for, there are stars that have disappeared in the Milky Way.

“Finding a really disappearing star – or a star that appears out of nowhere – would be a precious discovery and would undoubtedly open up a new chapter in astrophysics besides the one we know,” says project manager Beatrice Villarroel, Stockholm University and the Institute of Astrophysics Canarias, Spain

When a star dies, it either changes very slowly and becomes a white dwarf, or dies from a sudden explosion, that is, it becomes a supernova. A vanishing star can be an example of an “impossible phenomenon”, which can be attributed either to new astrophysical phenomena, or to extraterrestrial activity. Indeed, the only explanation for a fading star, apart from ETI (extraterrestrial intelligence), would be the extremely rare event of a “failed supernova.” It is theoretically predicted that a failed supernova occurs when a very massive star collapses into a black hole without a visible explosion. Other physical indicators of ETI activity that the authors are looking for are signs of red interstellar communication lasers and Dyson spheres. Dyson’s sphere is a hypothetical gigantic structure surrounding a star in order to use its energy. 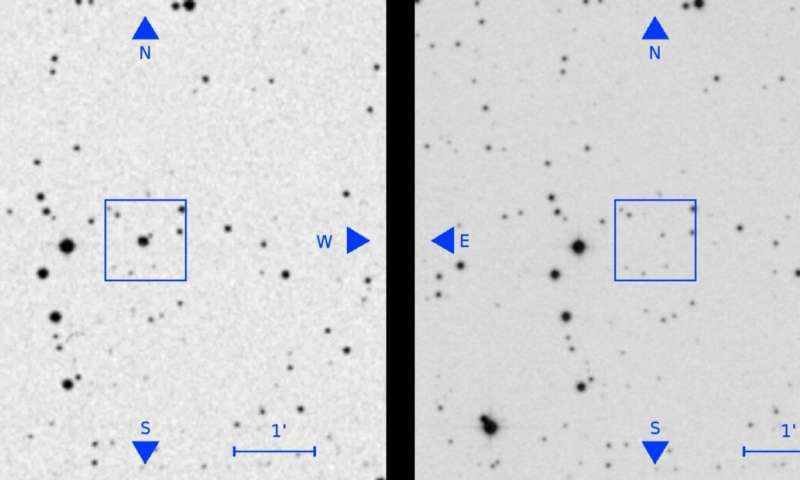 “As a by-product, VASCO has the potential to detect rare extremely volatile objects. They can shed light on the fast, hard-to-observe phases of stellar evolution and the active galactic core, ”says co-author Sebastien Komeron, University of Oulu, Finland.

Researchers carefully examined about 15% of the 150,000 candidate objects in the available data and found about 100 very volatile objects or events in the sky. Some of these objects in a very short time flashed at least 8–9 magnitudes, or several thousand times brighter.

“We are very excited about tracking the processes we discovered,” says Beatrice Villarroel.

“But it is clear to us that none of these events showed any direct signs that they are ETI. We believe that they are natural, albeit somewhat extreme, astrophysical sources, ”says Martin Lopez Corredoire, co-author of an article from the Institute of Astrophysics de Canaria, Spain.

Researchers are considering the possibility of organizing a civilian scientific project, which is assisted by artificial intelligence. In order to be able to check all 150,000 candidates that were identified from the material, they should speed up the process of detecting anomalies in the images.

“We hope to get help from the community to view images as part of a civil science project. We are looking for ways to do it right now, and we can talk about it later, ”says Lars Mattsson of Stockholm University.