Signals of extraterrestrial origin from the asteroid Oumuamua not yet detected 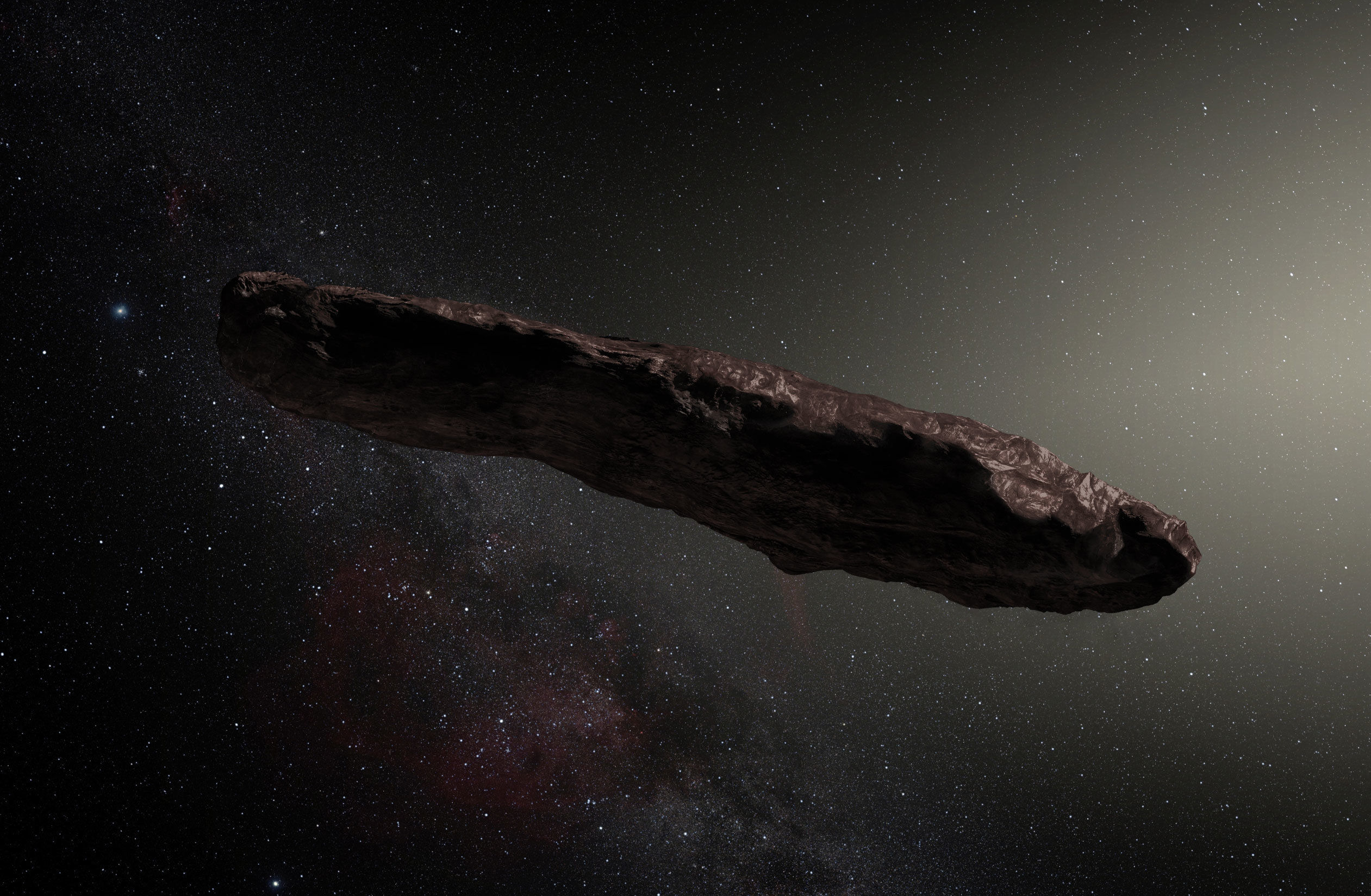 Astronomers participating in the Breakthrough Listen project could not detect any alien radio signals from the asteroid Oumuamua, the press service of the fund said.

Scientists analyzed the data on one of the devices, which covered the range from 1.7 to 2.6 gigahertz, after which they reported that they had not detected any extraterrestrial signals. However, experts emphasize that the work on data processing from the other three devices continues.

The asteroid Oumuamua was discovered in October 2017. The length of the celestial body is 400 meters, while the asteroid has an elongated shape resembling a cigar. Oumuamua arrived in the solar system from the stellar association of the constellation Kiel. According to scientists, the age of the object is estimated in billions of years, and it spent about 45 million years on the movement from the previous stellar “station” to the Sun.