Simple people will be able to visit space 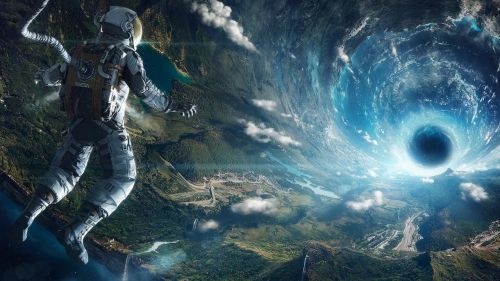 If you are an astronaut, a famous actor, musician or just a businessman who has a lot of money, then you can easily fly into space. Astronauts fly there for work, and wealthy tourists have already started selling tickets, because Roskosmos, SpaceX, Blue Dragon, like some others, are already preparing for the launch of passenger spacecraft specially created for tourists. It’s more difficult for ordinary people to get into space, because first of all it’s very expensive. But the non-profit organization Space for Humanity is going to rectify the situation in the near future, sending tens of thousands of people to space free of charge, – the portal spacenews.com informs.

Founded by Space for Humanity, American investor Dylan Taylor, who wants ordinary people to be able to visit zero gravity. At the moment there are only a few hundred people in space, but Dylan’s idea is to choose ten thousand volunteers from different countries belonging to different socio-cultural groups, and then send them into space so that when they return they can tell about the experiences Emotions to other people and inspire them.

In Space for Humanity has not yet decided on how exactly will fly. The main thing is convenience, safety and economic expediency, therefore all existing spacecraft in the development are under consideration.

Taylor is confident that over time the initiative will attract the attention of stakeholders who will be able to donate money for new flights. Meanwhile, anonymous donors have already allocated organizations about ten million dollars. A drop in the sea, but the flights will not start tomorrow.