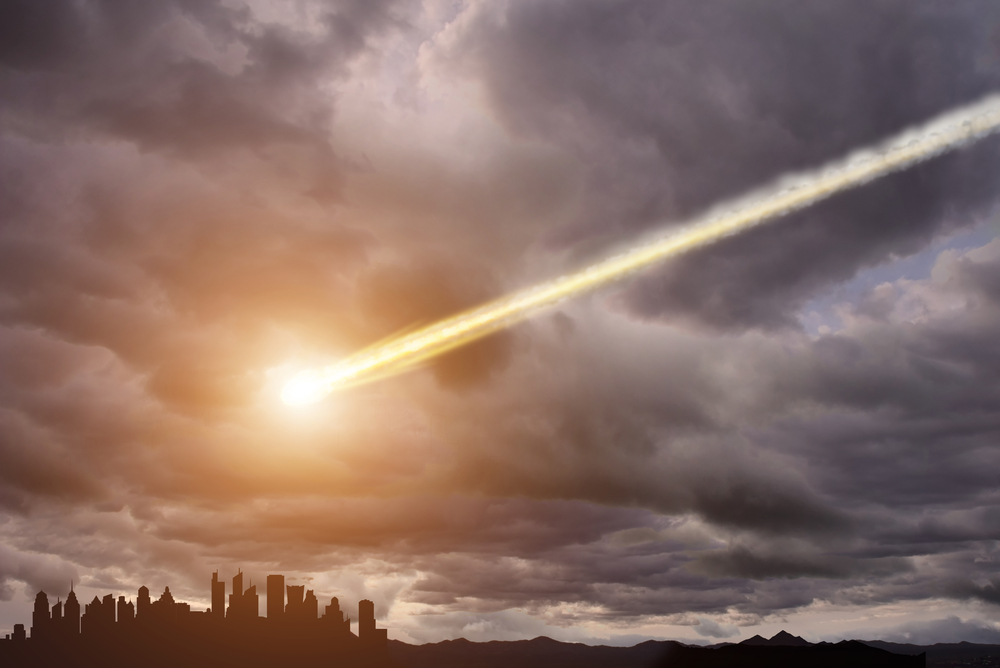 Archaeologists, on the alleged place of their existence, which is now located in the territory of Jordan, found evidence of a cosmic disaster. According to scientists, the tragedy occurred north of the Dead Sea about 3,700 years ago.

These findings led to the results of radiocarbon analysis and minerals found during excavations, the crystallization of which occurred at high temperatures. This circumstance indicates that there was a powerful air explosion caused by a meteorite. As a result of an explosion in the atmosphere on the surface of the earth in a radius of 12–15 km, all the objects of an ancient civilization in an area called the Middle Mountains were instantly destroyed. According to scientists, new settlements of people in this area appeared only 700-800 years later.