Today, the second flare of the M class occurred on the Sun. The first occurred early in the morning and reached the value of M2.4, the second occurred at 10.15 and its class was M 7.3.

The solar activity graph indicates the increase in the power of the flares produced by the luminary. The source of the flares is the same as that produced yesterday by three flares of class X and 4 flashes of the M class. 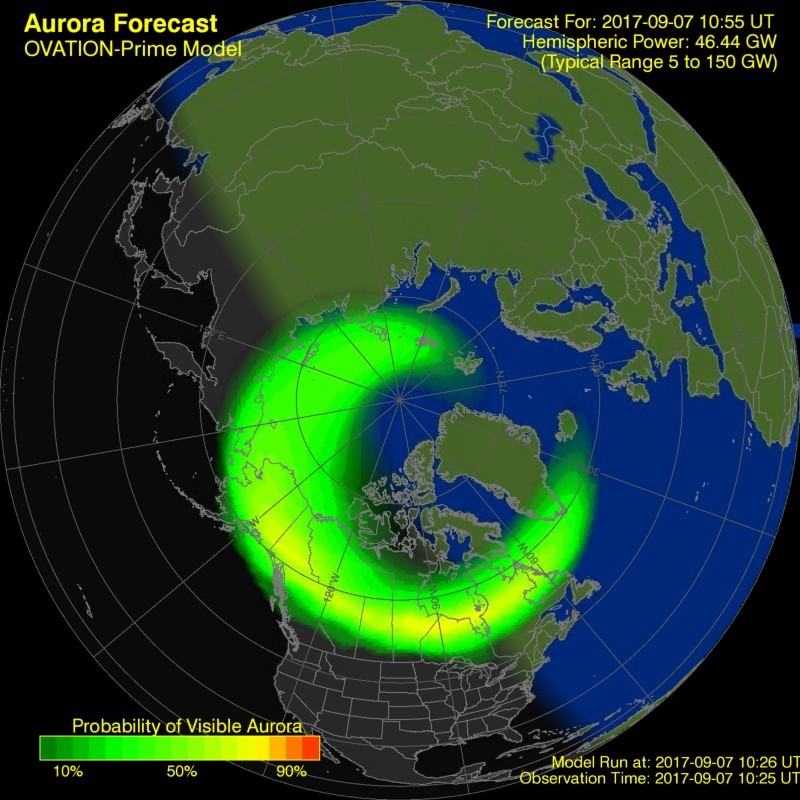 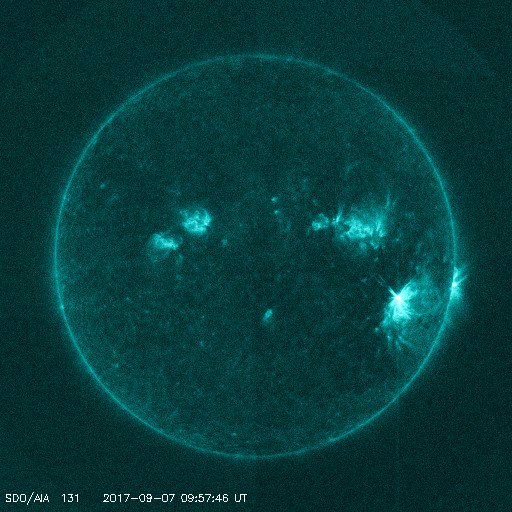 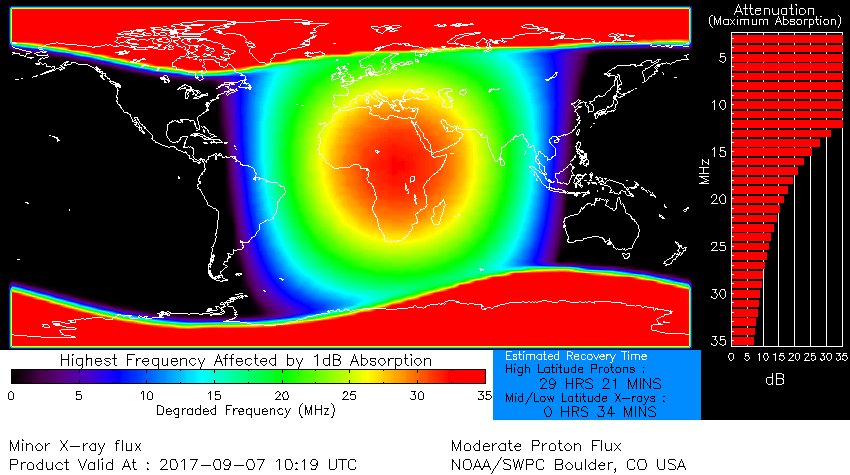 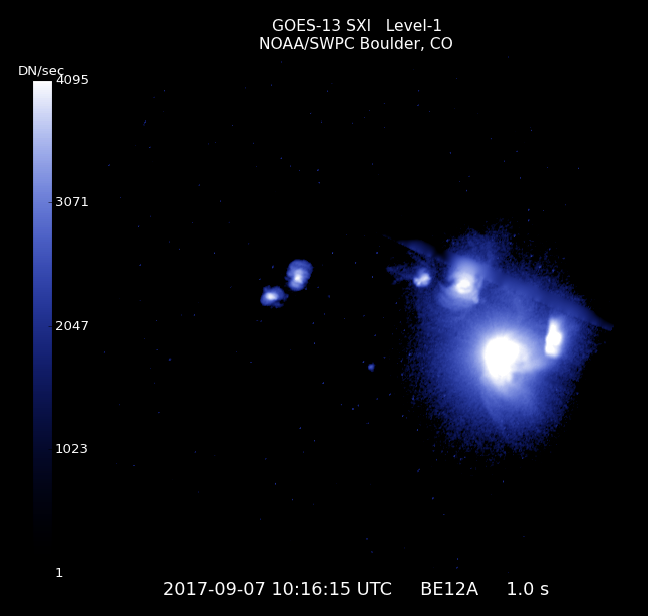 At the moment, the Earth is under the influence of a coronal ejection from an outbreak on September 4. There is a geomagnetic storm reaching the level of Kp5.