Something in space causes a person to have herpes 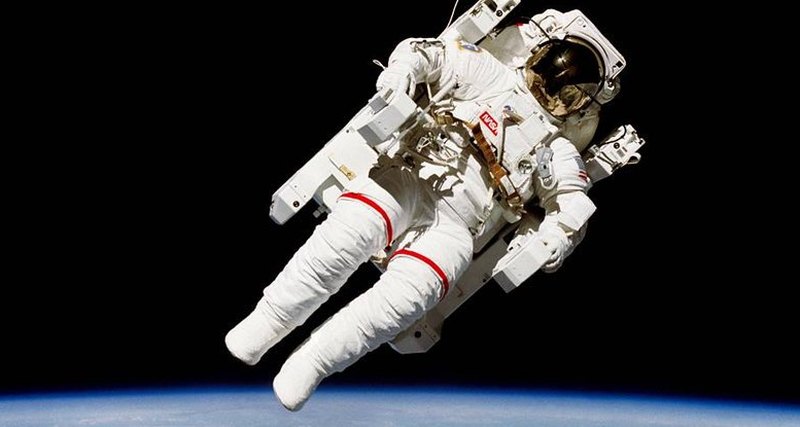 According to a new NASA study, the “dormant” forms of herpes species are reactivated by almost half of the astronauts who travel on space shuttles and the ISS. According to experts, this can be a problem for long-distance space travel.

“During a space flight, there is an increase in the production of stress hormones such as cortisol and adrenaline. They are known to suppress the immune system, ”a new study by Satish Mehta, a scientist from the Johnson Space Center, said in a press release. He argues that, due to the overproduction of hormones, astronaut immune cells — especially those that detect and destroy viruses — become less effective during a long flight. And rehabilitation requires a lot of time, because sometimes the immunity is not restored even after 60 days on Earth.

In a study published last month in the journal Frontiers in Microbiology, Mehta and his colleagues found more viral herpes agents in astronauts’ urine and saliva than before or after the flight. They suspect that the stress of space travel is to blame.

Fortunately, the symptoms are extremely rare. Of the 89 astronauts, only 6 had outbreaks of herpes. The more time the team spent in space, the harder the situation became, so that in the future this could become an obstacle to long-distance travel.