Something terrible happened in the Universe: A record stream of cosmic radiation hit the Earth 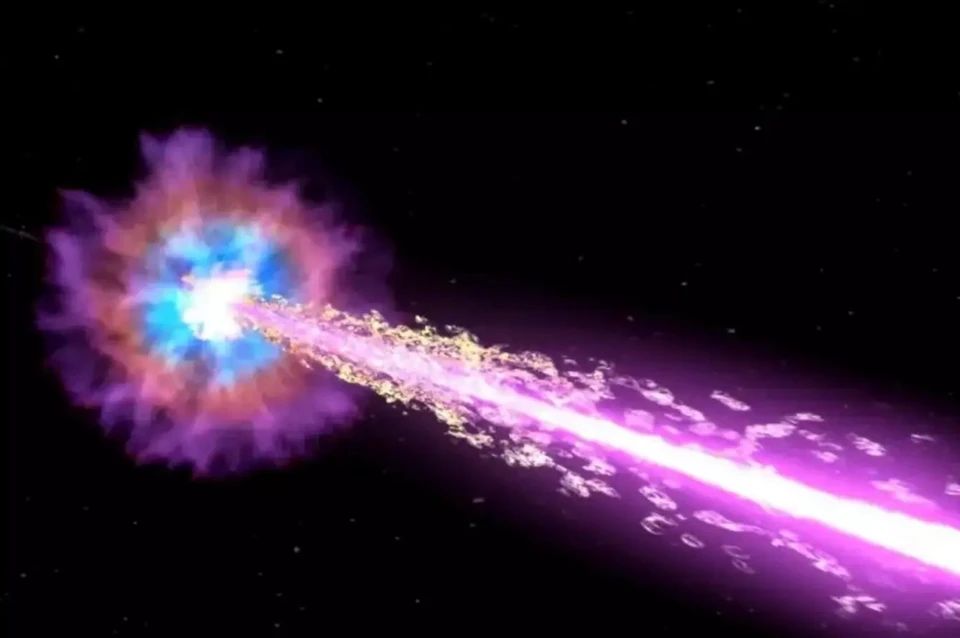 Astronomers have recorded a record flash of gamma radiation in the sky: it lasted several hours. Direction – the constellation of the Arrow, which is perfectly visible in the evenings. The source is located at a distance of 1.9 billion light years from us. It seems far away, but in fact it is the closest gamma-ray incident that has ever happened on record.

Gamma radiation, strictly speaking, is not radiation, but the same “light” as we are used to seeing. Just very hard. We all know that it is necessary to be wary of ultraviolet, especially short-wave. He is able to literally burn a person. Harder than ultraviolet is x-rays (in x-ray machines, negligible doses are used, and it is better not to do this procedure too often). So, gamma rays are even meaner than x-rays.

Fortunately, the atmosphere completely blocks short-wavelength ultraviolet, X-rays, and gamma rays from us. But the event that took place in the constellation of the Arrow makes one wonder how long this protection will last. If such an outbreak happened in our Galaxy, the Earth would be burned. 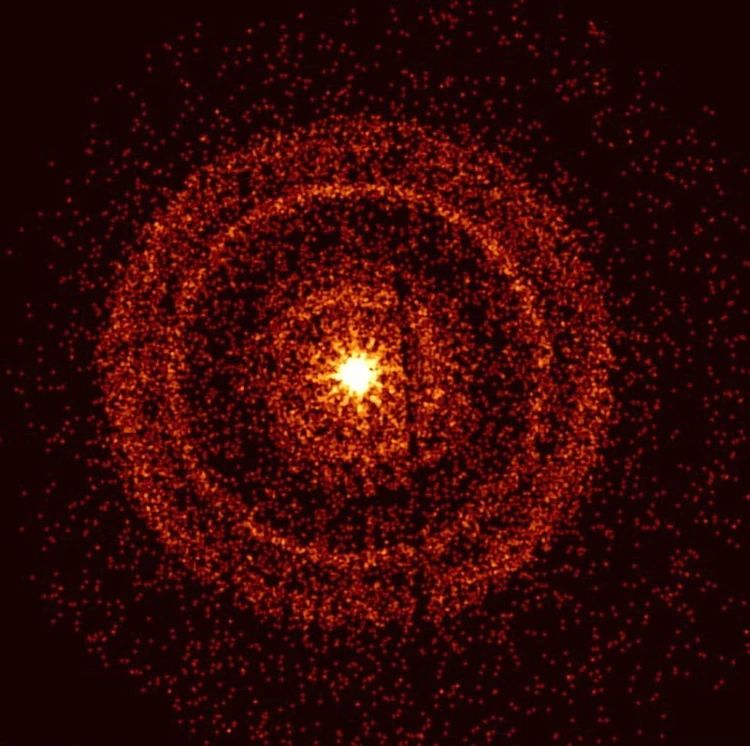 This particular flash was 18 times brighter than the previous gamma-ray record. Photo: NASA/Swift

But for some reason, such events occur as if incredibly far away. It is believed that gamma-ray bursts cause supernovae. They collapse (rapidly shrink) into a black hole, releasing energy in the form of gamma rays. But in this case, gamma-ray bursts should not be far from us, because a supernova can erupt anywhere. Apparently, the events that cause such outbursts were characteristic of the young Universe. After all, looking at 1.9 billion light-years from us, we plunge into the past by the same number of years. This is good: in our modern, stable Universe, there cannot be such explosions. Regardless of what causes them.

This particular flash was 18 times brighter than the previous gamma-ray record. But the point is not only in brightness, but in its rigidity. An incredibly powerful energy has arrived to us. The energy of gamma radiation is measured in electron volts, and, unfortunately, we do not have everyday experience to compare these electron volts with something, to feel the figure. However, I will call it: 18 tera electrovolt. Being under such a stream is the same as falling into a blast furnace.

But what about the astronauts, because their atmosphere does not protect? After all, gamma rays are “light.” The walls of the ship block it. Of course, indirectly their health suffers from such incidents. But, since we see that many astronauts live happily ever after, apparently, our bodies are somehow protected from space invasions.

Contrary to what has been said, one can also be on Earth under the gamma-ray flux. It has recently become known that lightning is the source of gamma-ray flashes. It is not yet clear how the relatively cold plasma in lightning generates such energies. Of course, these are weak emissions, and an electric shock is more dangerous for us than gamma rays. And you encounter X-rays every time you unwind the tape. Splitting, the tape creates powerful electricity that radiates in the X-ray range. Scotch is also safe, the streams are extremely weak.