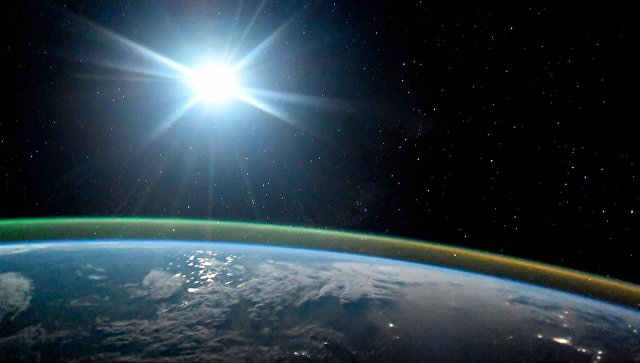 The Soviet reconnaissance satellite “Celina-D” disappeared from the radar over the territory of South America and, presumably, fell into the Pacific Ocean. This is evidenced by the data of the Command of the Air and Space Defense of North America.

The military satellite ceased to be tracked on December 17 at 19:39 Moscow time. This should mean that the aircraft finally descended from orbit and collapsed into the Pacific Ocean.

The disappearance of “Celina-D” from the radar was also highlighted by a scientist from the Harvard-Smithsonian Center for Astrophysics. Jonathan McDowell wrote on his Twitter account that the last time the location of the reconnaissance satellite was recorded on his way from Antarctica.

“Celina-D” (“Kosmos-1346”) was designed by the Ukrainian Design Bureau “Yuzhnoye” them. MK Yangel and launched on March 31, 1982 from the cosmodrome Plesetsk.

Specialists from the Command of the Air and Space Defense of North America have repeatedly reported on the possible fall of “Celina-D”. According to the forecasts of American scientists, fragments of the reconnaissance satellite that were not burnt in the dense layers of the atmosphere could reach the earth’s surface on November 4 and 25, 2017.