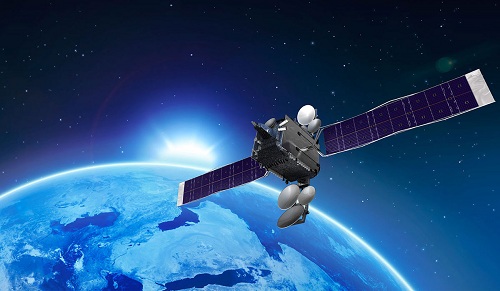 The Russian telecommunications satellite “Express-80”, launched in July from the Baikonur cosmodrome, was damaged and could get space debris.

Express-80 31 launched into orbit on July 31 together with the Express-103 spacecraft the Proton-M launch vehicle with the Briz-M upper stage.

“The Express-80 satellite, when brought to its operating point, received damage to the onboard systems, presumably due to the ingress of space debris,” the agency’s interlocutor said.

The Express-80 spacecraft was manufactured by the Reshetnev Information Satellite Systems Company in the interests of the Space Communications enterprise on the basis of the Express-1000N satellite platform. Its planned service life was 15 years in geostationary orbit at 80 degrees east longitude.

The satellite is designed to provide fixed and mobile services, digital TV and radio broadcasting, high-speed Internet access, as well as data transmission in the C-, Ku- and L-bands in Russia and the CIS countries.