Space debris may cause the destruction of humanity 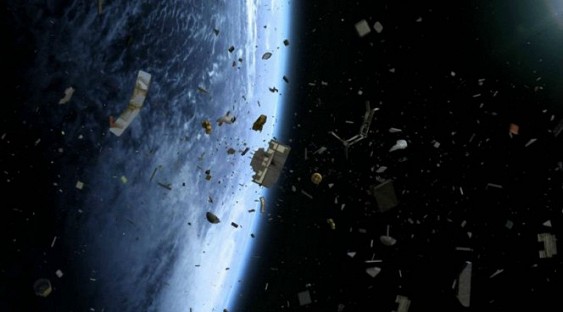 NASA scientists believe space debris may be one of the causes of death of mankind. Such a prediction is made on the basis of research on secondary orbit where there are changes of the gravitational field. It is because of these changes the space debris came down to the Earth’s atmosphere.

If in the future this continues, the debris will enter the atmosphere, that would be a disaster and will eventually destroy human civilization. Scientists from the London Royal astronomical community think space junk fall into the atmosphere very soon. It can also destroy the ozone layer, without which life is impossible on Earth.

In addition, a scientist from the UK, Hugh Lewis said that the scale of space debris will probably hamper future generations of space travel, and astronauts will not be able to carry out full-fledged work.

Currently, in outer space, weighed approximately one hundred million particles, which “fly” in outer space at a speed of 17.4 thousand miles per hour.