Space debris will be removed by a laser from Star Wars 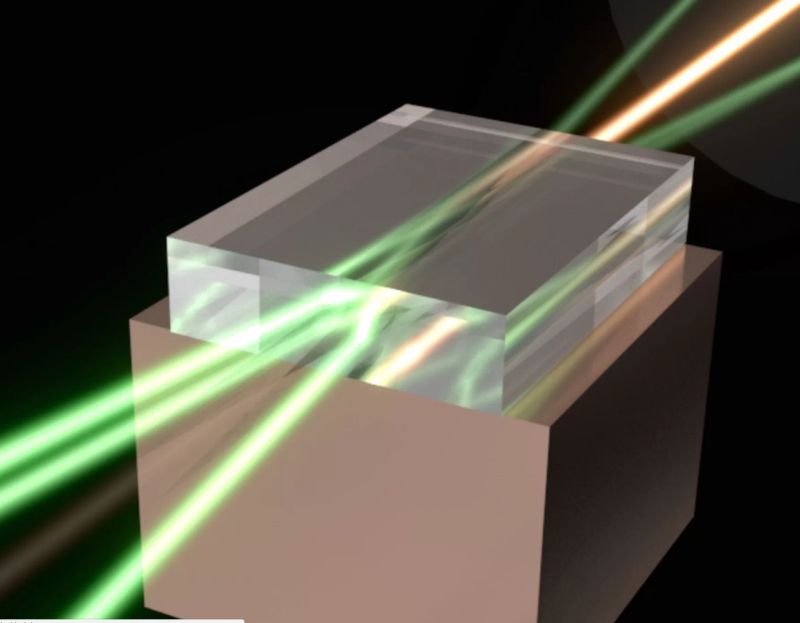 Australian physicists seriously approached the issue of weapons from the future and created a prototype of the Death Star laser from the Star Wars saga. Futuristic “superweapon” consists of several lasers that combine in one destructive shot.

To create a prototype, the team from the University of Macquarie used a pure diamond. It was placed at the junction of the laser beams. Due to this, it was possible to avoid scattering of light, or the “Raman effect”, which is often found in a conventional laser.

The idea of ​​creating such a superlaser, of course, is not new, it has been tried many times in Russia and abroad. However, all the time a problem arose: the material that was supposed to “assemble” several laser beams together was constantly overheating. This turned out to be a competitive advantage of the diamond – it has a high heat resistance.

Researchers from Australia believe that studying the capabilities of the superlaser and its application on an industrial scale can be breakthroughs in the field of military equipment, aircraft and even the space industry – the authors suggest using it to clean up space debris.

The first tests of a diamond laser in a short period of time were successful, the researchers continue to test it in a longer period. While the laser, being a long time in the active state, can interfere with the operation of drones, missiles and other small objects.