Space probes of the future will be controlled by artificial intelligence 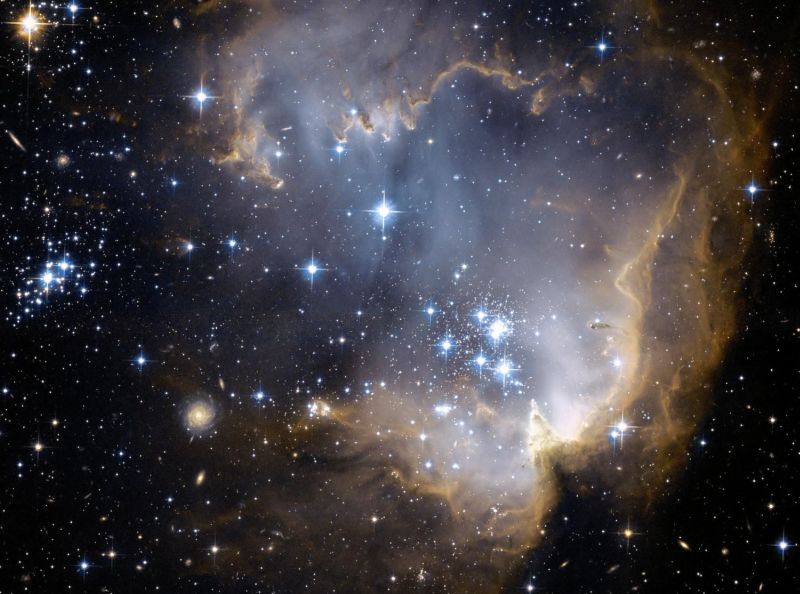 A pair of scientists from the Jet Propulsion Laboratory of NASA, located on the territory of the California University of Technology, USA, presented a new scientific work. Steve Chien and Kiri Wagstaff predict that future spacecraft will have sufficient intelligence to conduct most of the mission autonomously, without the need to transfer commands from Earth.

Despite a number of recent successes in the space sphere, such as the exploration of robots by Mars, as well as the departure of space vehicles to Venus, Saturn and other corners of the solar system, all astronomers and space engineers agree that space exploration continues to be a very difficult matter. It is by no means simple to design a space ship that can reach the far reaches of the cosmos and function away from the Earth in accordance with the planned mission. In the future, as Chen and Wagstaff write in their work, scientists will need even more probes, and consequently these probes should become “smarter”. In some cases, the probes will have to adapt to changing conditions in space and make decisions independently, depending on the situation.

For example, it may be necessary to equip the spacecraft with a program to analyze current space weather and to make, in accordance with the weather data obtained, certain decisions within the framework of the mission.

“Smart probes” will also make it possible to travel to the Alpha Centauri system, which is so long that the generation of scientists that launched the probe can not wait to receive data from it, and only the next generation of researchers will receive this data, Chen and Wagstaff believe.

The study is published in the journal Science Robotics.