The recently launched LightSail 2 spacecraft, which should soon deploy a solar sail, sent the first photos to Earth.

LightSail 2, developed by the Planetary Society, was recently launched into orbit with the help of the SpaceX Falcon Heavy launch vehicle. Last week, the space sailer managed to successfully reach Earth, and now – as part of the tests before deploying the sail – received the first photos using its cameras; The pictures have been published.

Another snapshot of the Earth LightSail 2. In the lower central part of the photograph, it seems that fragments of leashes are visible, which held the solar panels of the satellite before the disclosure 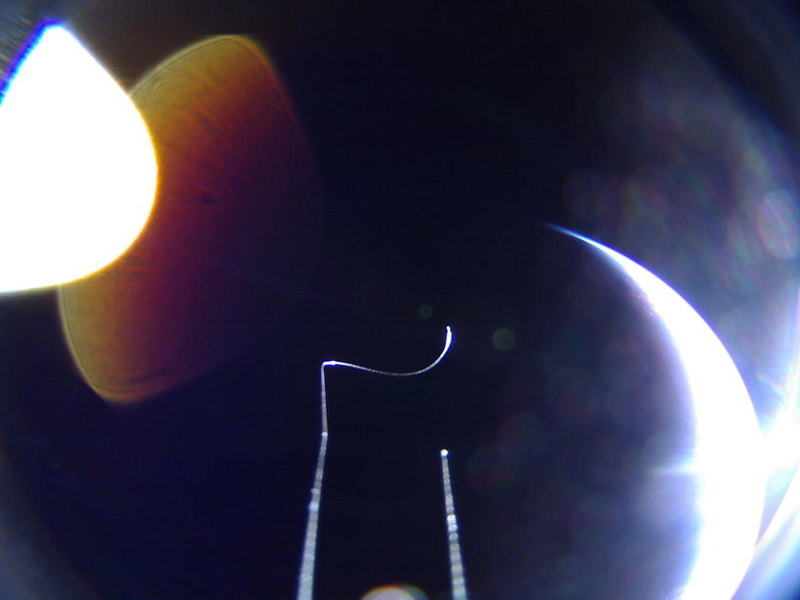 Very soon the device will have to deploy its solar sail (the principle of its work is to use the pressure of solar radiation on the mirror surface to set the device in motion), whose area is 32 square meters; with the help of it LightSail 2 will try to raise its orbit. According to the developers, the satellite will stay in orbit for about a year, after which it will burn in the Earth’s atmosphere.