Space travel increases the size of the human brain 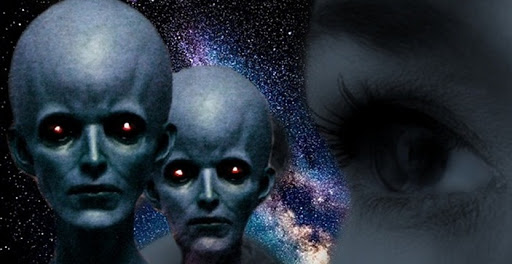 Space travel is not just exciting, it turns out space travel enlarges the brain.

“Be careful of your desires,” the old proverb says, and here it is also applicable. Flight to Mars is a scenario that all of humanity has dreamed about for centuries, but the consequences may not be too pleasant.

First, astronomers must make sure that space travel is an absolutely safe process for people, even in their spacesuits. However, new studies show that studying our universe may cause some unexpected changes for humans – an increase in brain size.

Researchers led by Dr. Larry A. Kramer performed an MRI scan of the brain of 11 astronauts before they went to the International Space Station. The same astronauts were again scanned after they returned from space travel. Analyzing these two different situations, scientists came to the conclusion that parts of the brain of astronauts physically expanded during space exploration. The culprit of this is none other than the lack of gravity that astronauts experienced after they left Earth.

“When you are in microgravity, a fluid such as your venous blood no longer accumulates in the lower extremities, but is redistributed towards the head,

This fluid movement to your head may be one of the mechanisms that cause the changes that we observe in the eye and intracranial region. ”

A new article investigating the brain of astronauts was published in the journal Radiology.