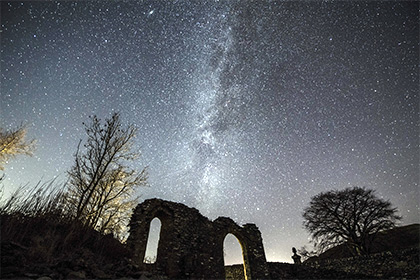 The spacecraft of the future, according to Hayne, must be equipped with a powerful engine, the energy source and the radiator.

Previously, experts at Kennedy Space center, NASA (USA) described a scenario in which, in their opinion, the Moon can be learned offline and expanding the robot population. Modeling conducted by scientists have shown that to create a successful Autonomous robot colony is sufficient for 20 years to bring on Earth a minimum of 12 tons of payload.