SpaceX is preparing to reuse the first stage 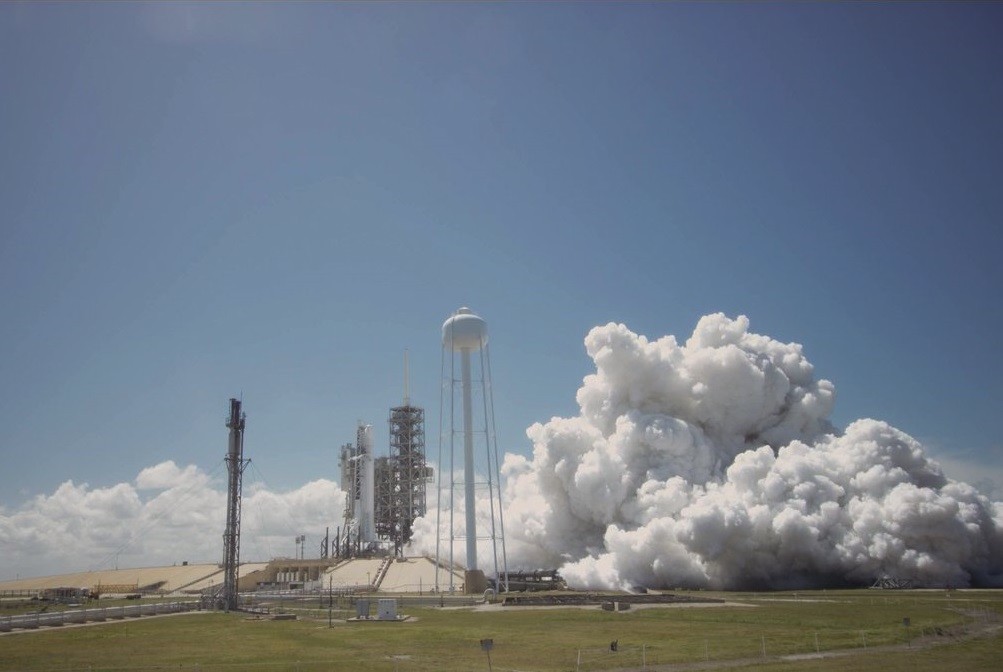 Yesterday the Falcon 9 rocket installed at Cape Canaveral was pre-flight burning. The test was successful. The upcoming launch is very important for the company SpaceX, since the first stage of this rocket has already flown into space. It was used on April 8, 2016 to launch the supply ship Dragon to the ISS. In total, in the asset SpaceX to date, there are eight successfully planted the first steps of Falcon 9. So far, none of them have not been used repeatedly.

The launch of Falcon 9 is scheduled for March 30. The rocket will bring the SES-10 communication satellite into a geotransport orbit. After separation, the first stage will have to land on an autonomous barge I Still Love You