SpaceX offered to dig tunnels for the colony on Mars 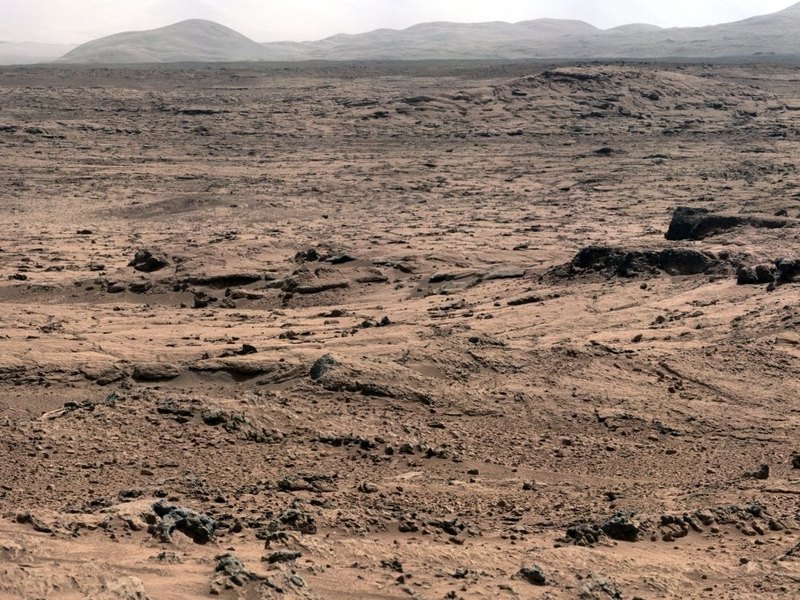 SpaceX President Gwynn Shotwell suggested that in the future The Boring Company Ilona Mask could dig tunnels on Mars for colonists to live.

President SpaceX Gwynn Shotwell voiced such a proposal in an interview with CNBC. “I think that with the help of The Boring Company we will be able to settle people on Mars. We will need to dig tunnels for them, “Shotwell said. (The Boring Company is one of the companies of Ilona Mask, who currently builds tunnels in the US – to create a network of high-speed underground transport. “According to Ilona Mask, the first tunnel – near Los Angeles – is almost ready and will start operating in the next months.)

Before the colonists of Mars, if any, there will be many difficulties. One of the main ones is the high levels of radiation coming from outer space: the matter is that Mars is devoid of a strong magnetic field that protects us from radiation on Earth. To avoid this dangerous radiation, the colonists of the Red Planet will have to somehow protect themselves – perhaps life at some depth below the ground could help in this.

At the moment, SpaceX is developing a new carrier rocket Big Falcon Rocket (BFR), which, according to Mask, will be able to deliver up to 100 people to the Red Planet. Already in 2022 the first launch of the BFR with a cargo to Mars is expected, and in 2024 the first manned flight is planned. Recently, the entrepreneur showed the rigging for the production of the BFR body.