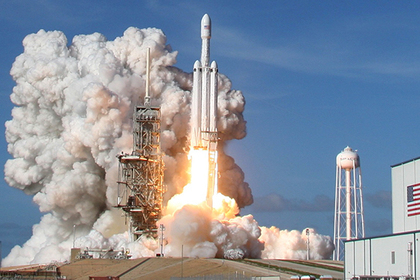 President and Chief Operating Officer of SpaceX Gwynne Shotwell during the annual press conference of the US Air Force announced that the company is ready to participate in the deployment of weapons in space for the protection of the United States. “If it is required for the defense of the country, then we will do it,” Shotwell said.

It is noted that at the moment the United States is working on the idea of ​​creating orbital weapons of directed energy, such as space lasers, for detecting and destroying missiles from Russia, China and North Korea. According to the former head of NASA and the current Assistant Secretary of Defense for Technical Affairs Michael Griffin (Michael Griffin), by 2023, America plans to create in space a “touchscreen” to counter hypersonic missile systems in Russia and China.

Earlier it was reported that the US Air Force could deprive the founder of Tesla and SpaceX Ilona Mask access to state secrets because of his use of a live jamb with a drug. The department drew attention to the drug-using Mask, as his company SpaceX carries out space launches by their order and the founder of the company has access to classified information.