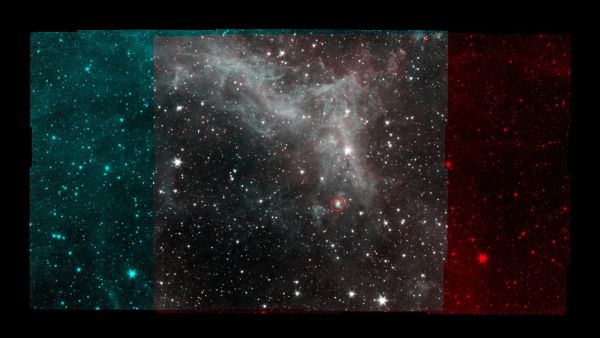 Five days before the completion of Spitzer’s mission, scientists used the infrared camera of a spacecraft to take several pictures of the California nebula.

The California Nebula is a pretty memorable goal, given that mission management and scientific operations were based at NASA’s Jet Propulsion Laboratory in Southern California and the California Institute of Technology. This is the last mosaic image obtained by Spitzer and one of hundreds captured by the space telescope throughout his work.

It is located about 1000 light-years from Earth and looks more than a little similar to the state of the same name, if you look at it with visible light telescopes: it is long and narrow, bends to the right in the lower part. Visible light comes from gas in a nebula heated by the neighboring extremely massive star Xi Perseus or Menkib. Spitzer infrared images reveal another feature: warm dust, similar in texture to soot, which mixes with gas. Dust absorbs visible and ultraviolet light from neighboring stars, and then re-emits the absorbed energy in the form of infrared light. 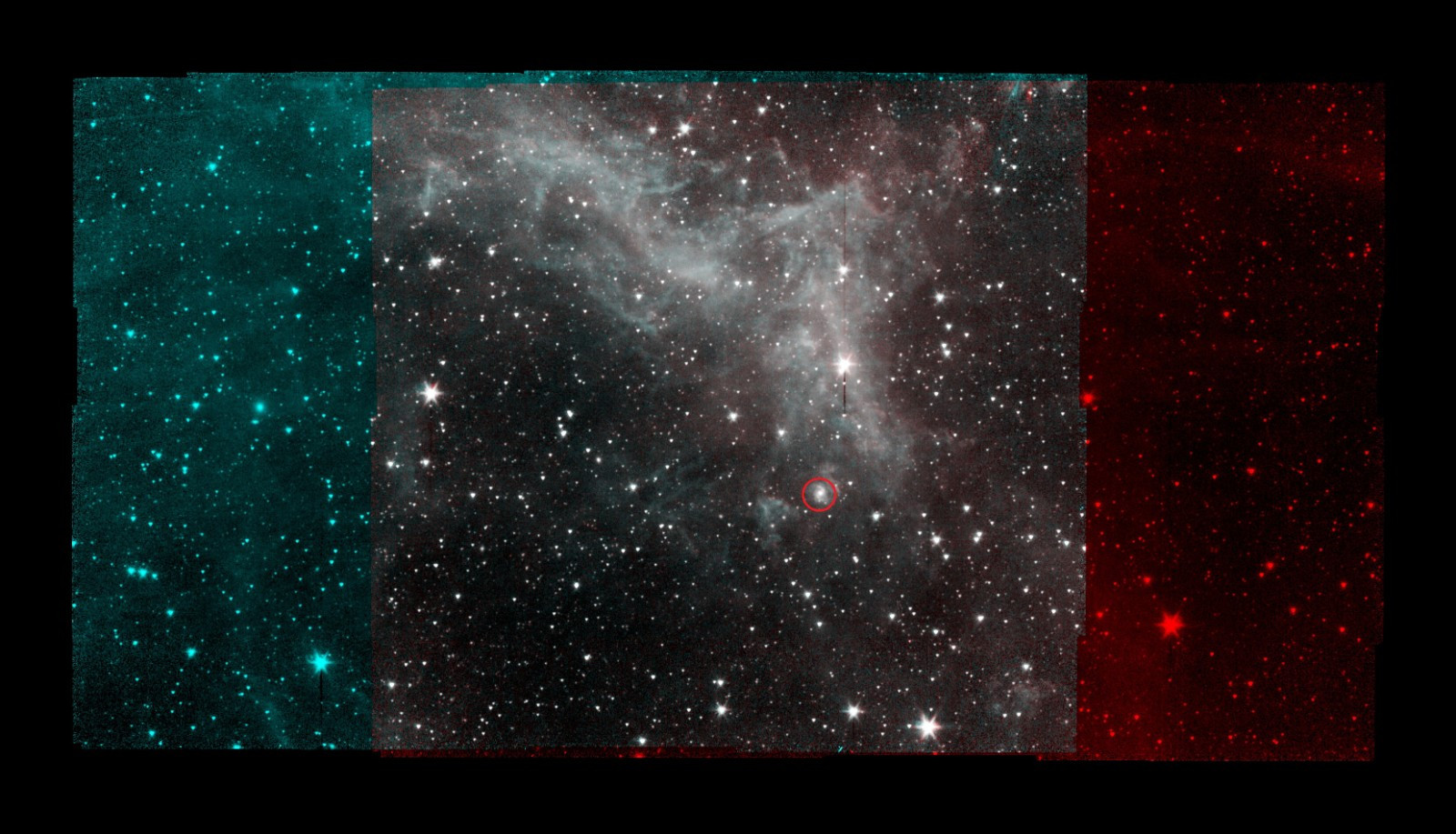 From 2009 to 2020, Spitzer used 2 detectors that simultaneously displayed neighboring sky areas. The detectors captured infrared waves of various lengths: 3.6 micrometers (shown on the left) and 4.5 micrometers (shown on the right). Different wavelengths of light can reveal different objects or features. Spitzer scanned the sky, taking several grid-shaped shots so that both detectors displayed an area in the center of the grid. Having superimposed these images on each other, you can see how this region looks at several wavelengths, like, in the central part of the image.

In the last week of the telescope, the research team chose a target from the list of potential ones that will be in Spitzer’s field of vision. The California Nebula, which was not previously studied by Spitzer, stood out due to the probability of containing noticeable infrared features and could potentially be useful for study.