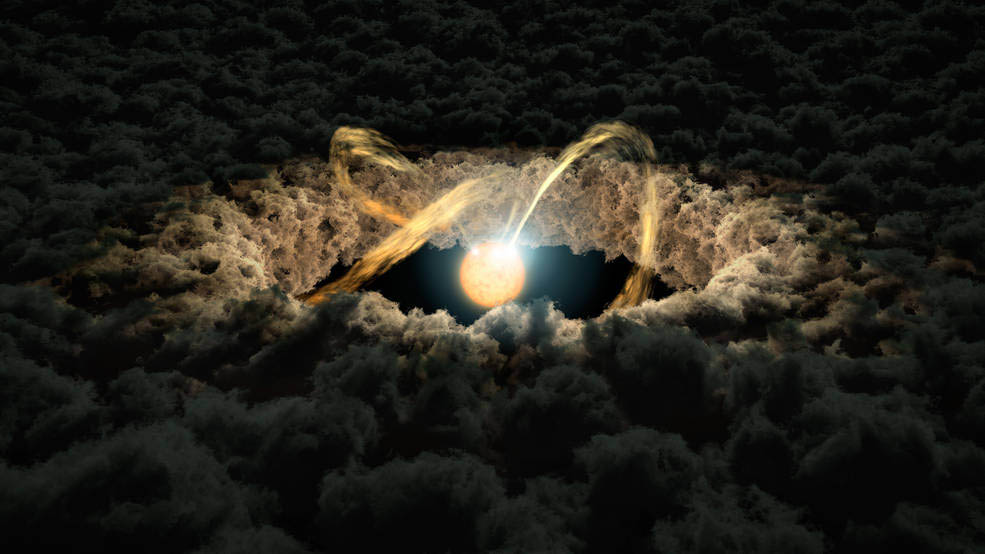 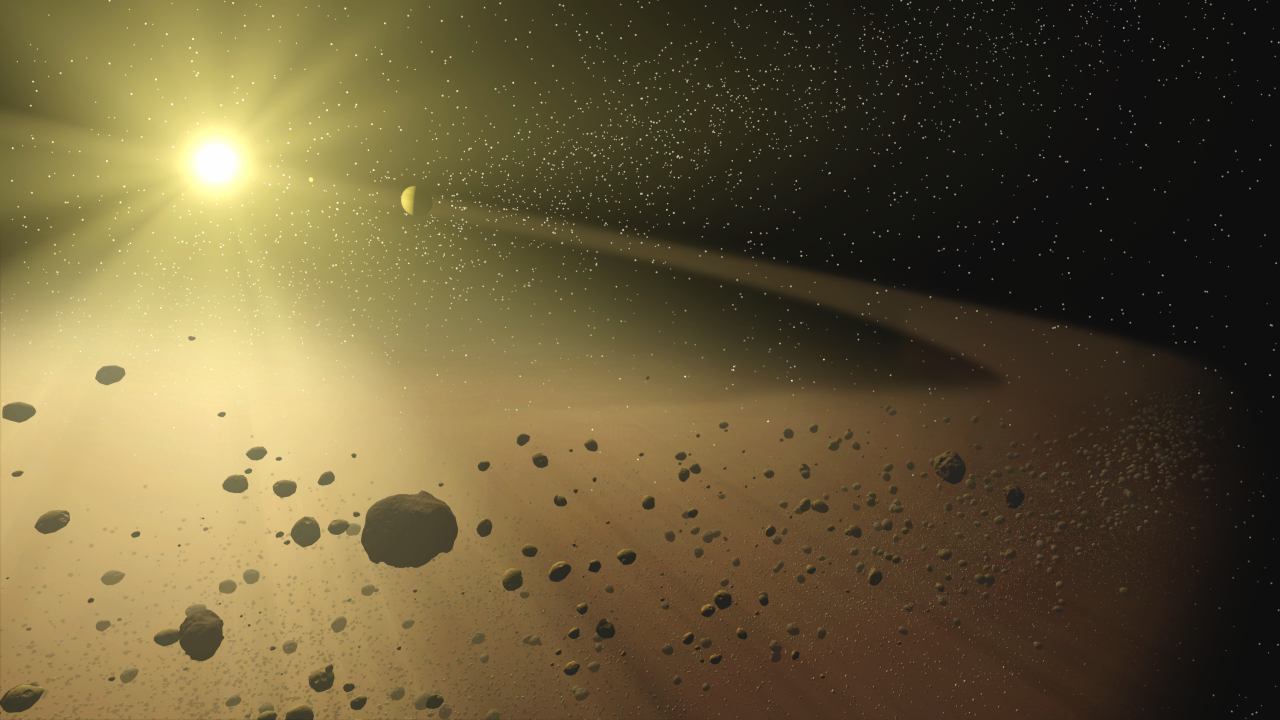 In this very fact is not surprising and there are many reasons for which the brightness of the stars may at some time decrease, but the most amazing part of that. in this particular case of the star KIC 8462852 all the standard explanations do not work and scientists had to resort to unconventional search of the answer, including even the presence of stars alien astrologyzone like “Dyson Sphere”.

In addition to and so mysterious drop in brightness, the star gave an additional mystery in that it not only reduced brightness, but even beginning to fade. From the point of view of the standard of reasons of such phenomena, in the specific case of this star, this fact has become even more inexplicable and mysterious than its periodic darkening. 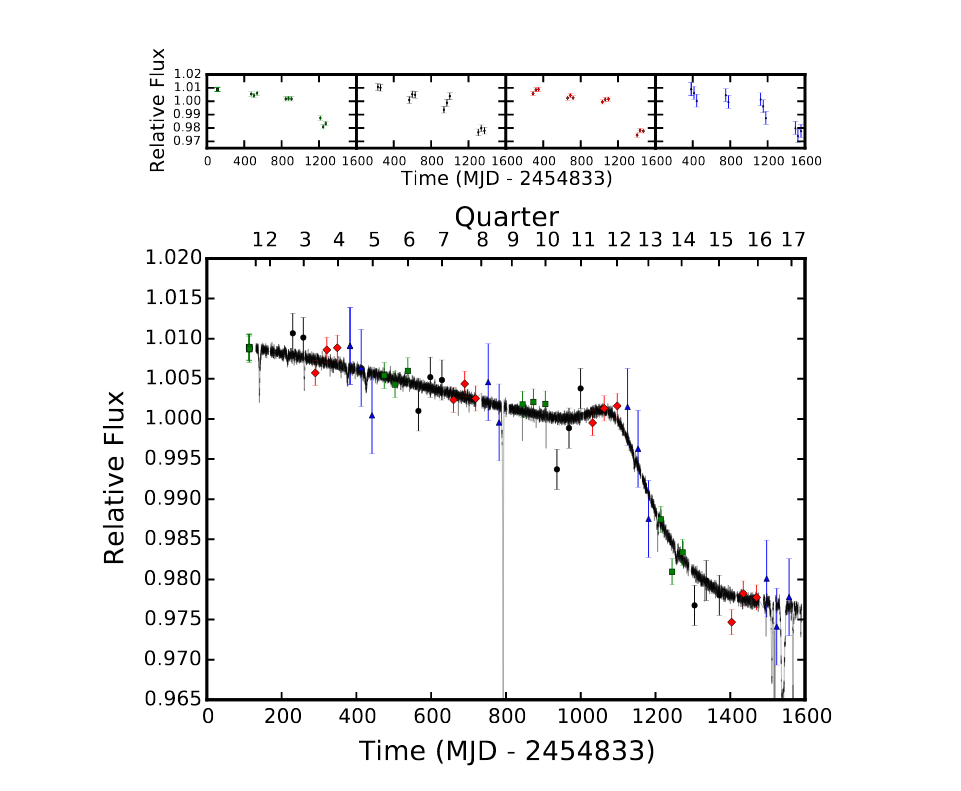 In the astronomical scientific community sparked a serious dispute, whether the fading star or not. In their debate both sides use the two sets of data observations, for the period from 1890 to 1990 and the data obtained after 2009 with the help of a telescope “Kepler”. you tell me, what kind of astronomers those who can’t understand dim star or not?

But it’s not as easy as it may seem. The objective of the telescope “Kepler” is not the study of stars and the search for extrasolar planets located close to stars. In the normal photometry telescope can detect a change in the light of the stars at intervals of a few weeks, and in the case of the star KIC 8462852 astronomers are interested in the interval in years.

for this reason, the authors of the studies it is necessary to resort to the use of different algorithms for processing the data, computer models, and use calibration images of the telescope. And all this leaves an element of uncertainty, because it looks convincing, but there is such a factor as the interpretation of data, and leaves the cause for a heated scientific debate. 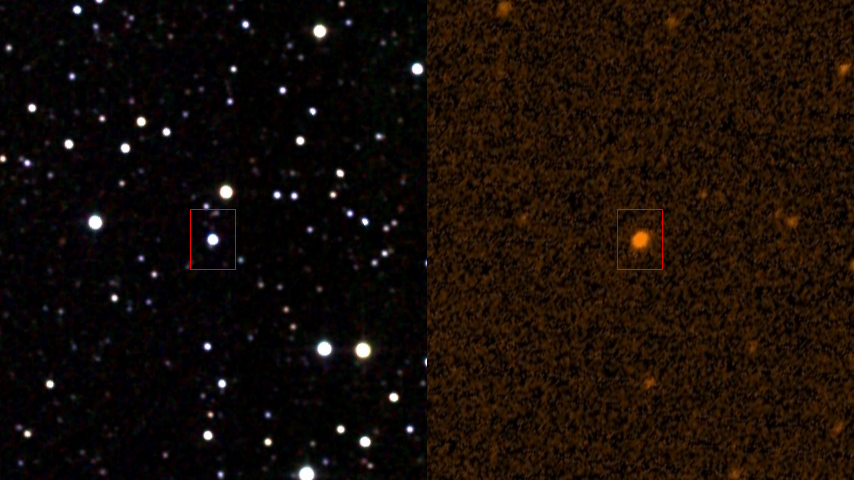 With the data of the extinction of the KIC 8462852 in the last century is still difficult. Studies based on the analysis of photographic plates with all the consequences, including charges of improper calibration old images and not the account changed over this time, methods of photographing.

Recently, a team of astronomers led by Michael Hippke, who is the chief critic of the theory of the extinction of the KIC 8462852 published an article on Shine KIC 8462852 in the twentieth century. The researchers analyzed more than 1,200 Sonneborghe Observatory photographic plates taken between 1934 and 1995. The result of the research, the scientists found no signs of the darkening of the stars, or cyclical changes in its brightness. Everything is exactly within tolerance.

But the story doesn’t end there, as these findings are not final and will undoubtedly be subjected to criticism and refutation followed by a return in the form of scientific studies proving that fading Shine is still the place to be. Two opposing theories will continue to fight each other, while some of them will not be proven a hundred percent, and the other is not refuted by these same hundred percent. 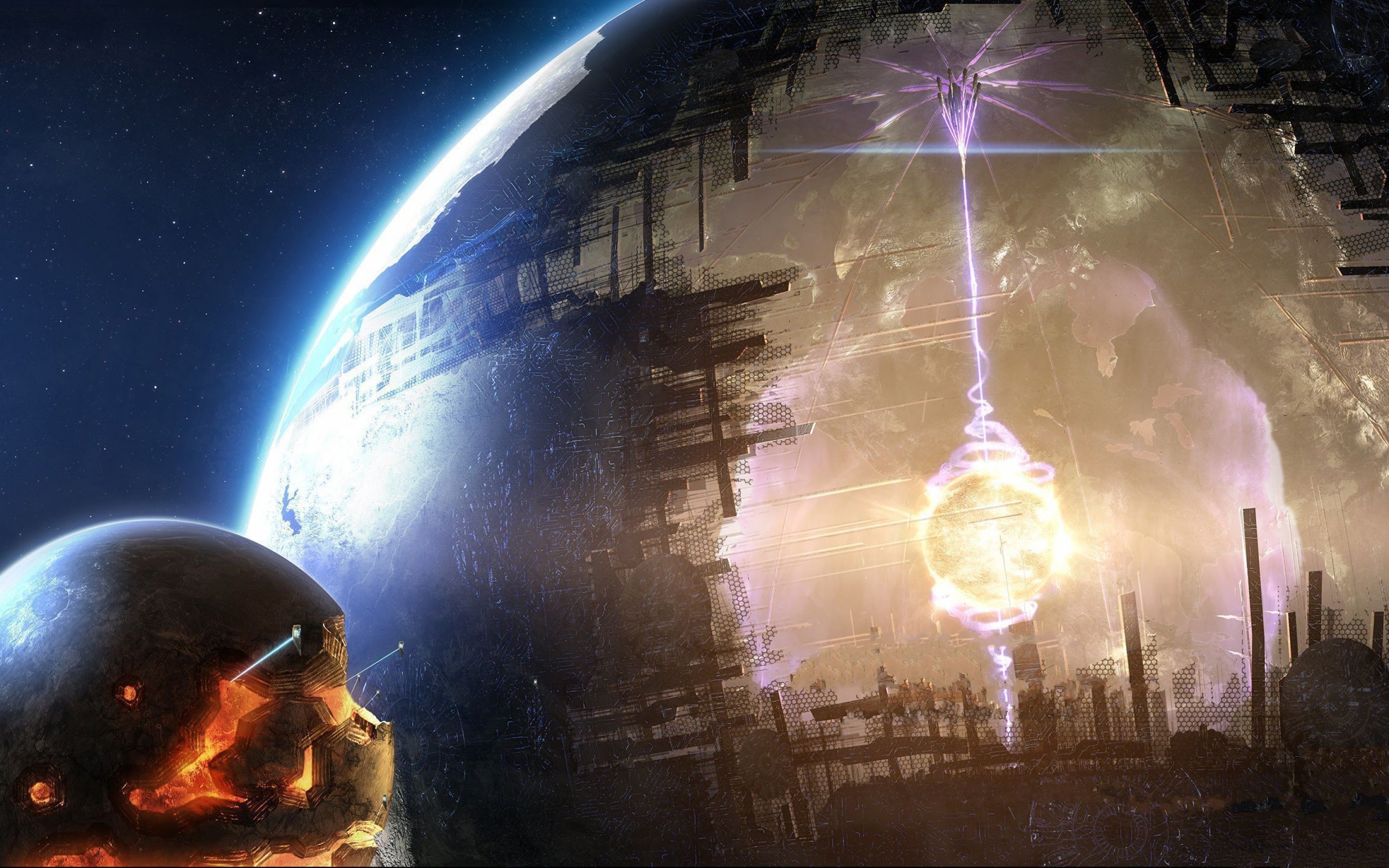 Although there may be a third option. The possibility that this mysterious star really is something so incredible is happening and it is unimaginable that modern science is not yet able even to realize.