Star dust flies “hitchhiking” more often than it was thought 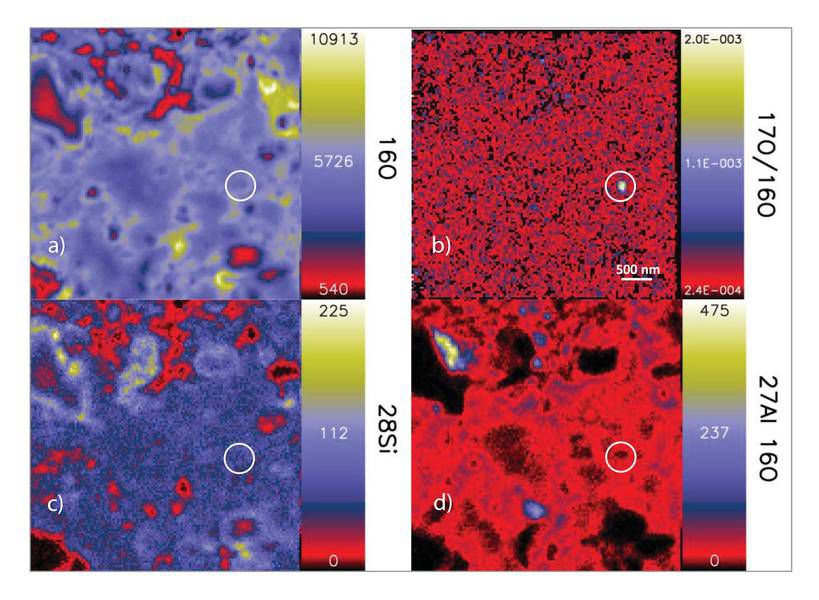 Even tiny dust particles have stories that they can tell us – especially if these particles come from the depths of the cosmos. Meteorites contain tiny amounts of what we used to call stellar dust, matter originating from dying stars. This Stardust is the “raw material” from which approximately 4.6 billion years ago to shape our planet and parent bodies of meteorites, called asteroids. In the new work, Peter Hoppe (Peter Hoppe) and his team from the Institute of Chemistry of the Max Planck Society, Germany, have discovered that the size of many particles of silicate stardust in meteorites substance is actually much smaller than previously thought. Therefore, in previous studies large amount of dust remained unnoticed, and the real weight of stardust, “Hitchhiking” on asteroids should be about twice more than expected.

Scientists from the Max Planck Institute of Chemistry made their discovery by changing the traditional method of research. Using the ion probe NanoSIMS, researchers were able to obtain “maps” of tiny sections of meteorite samples. Such maps show the content of certain isotopes in the submicron range. First, the sample was scanned using a focused ion flow. The particles that “bounced” off the sample were analyzed by mass spectrometry. However, the traditional width of such a stream of ions, equal to 100 nanometers, turned out to be too “rough” for this investigation, since it allowed detecting only dust particles with a size of at least 200 nanometers. Narrowing the flow of ions, the researchers were able to detect significantly thinner dust fractions than ever before.