Star Proxima Centauri was stolen from its system 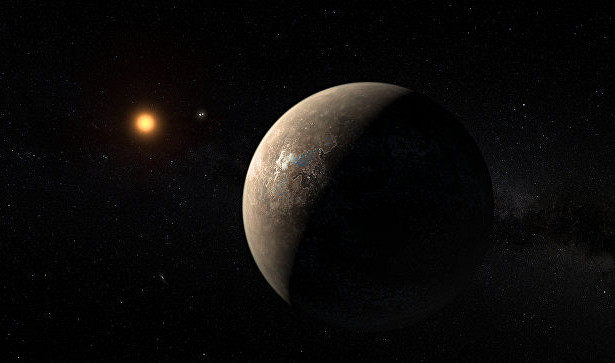 Scientists from the University of Hertfordshire in Britain suggested that Proxima Centauri, which is the closest star to the Earth after the Sun, could be stolen from its system. The study is published in the Monthly Notices of the Royal Astronomical Society.

Astronomy specialists created a simulation of cosmic processes and found that Proxima Centauri, in orbit of which there is potentially a colonization-capable exoplanet Proxima b, was not formed near the double star of the Alpha Centauri system, but was drawn from the depths of the cosmos.

If the scientists’ conjectures are correct, then such a cosmic attraction could affect the habitation of the planet Proxima b. However, the probability that gravity will drag the celestial body out of the inhabited zone and make it unfit for colonization is extremely small.

“If Proxima Centauri was attracted from the outside by its larger neighbors, then according to our calculations, they affect the planet relatively recently, which means that Proxima itself will stay in the inhabited zone for a long time,” – a fragment of the published study.

In August 2017, American astronomers came to the conclusion that the Earth and the ancient Moon were very similar. According to their conclusions, the magnetic field of the Moon was formed in exactly the same way as on our planet.