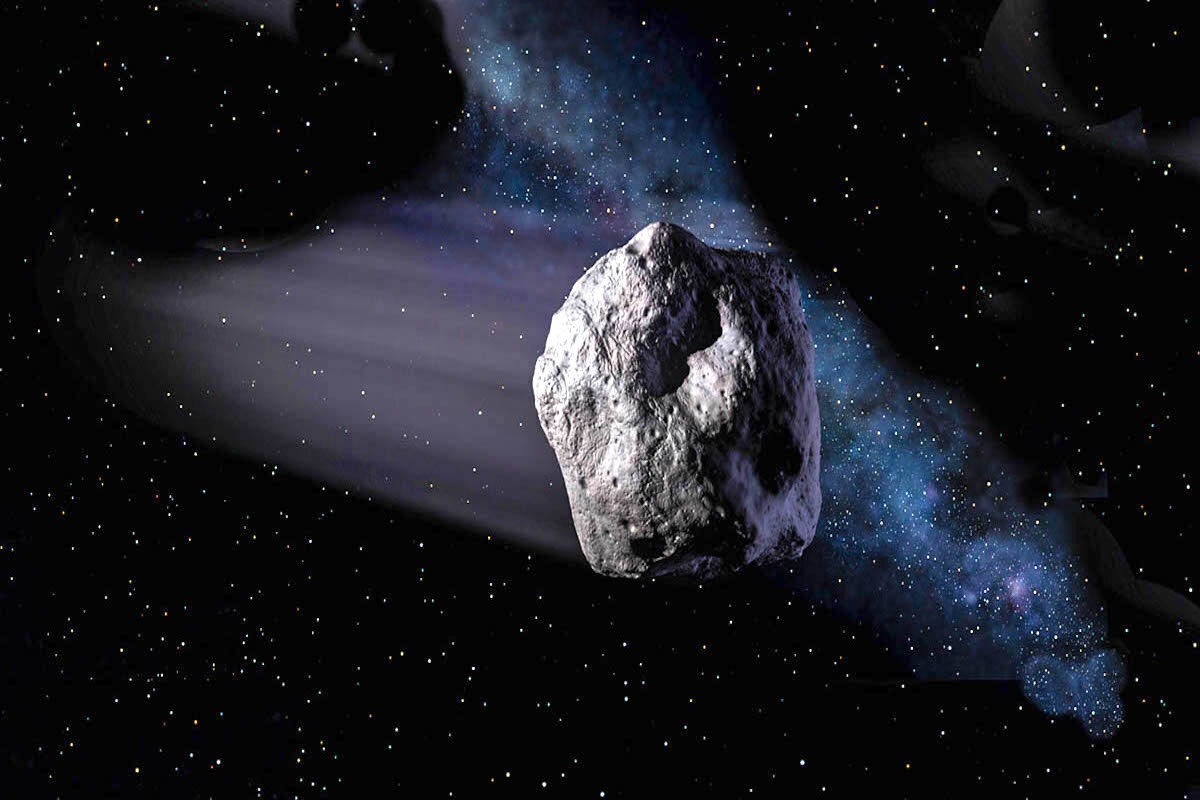 Phil Metzger, a UCF planetary scientist, worked with Honeybee Robotics, headquartered in Pasadena, California, to develop a prototype spacecraft called World Is Not Enough, or WINE, which able to extract water from asteroids and other planetary bodies in order to generate steam from this water, allowing the apparatus to move in space towards the next asteroid.

UCF provided simulated asteroid material, and Metzger built a computer model and made the calculations necessary to create a prototype of the device by Honeybee. The company also teamed up with Embry Riddle Aeronautic University, Florida, USA, to develop primary models of water-powered rocket engines.

“This is just incredible! – said Metzger about this demonstration. – The WINE device successfully produced water extraction from the ground, made a working fluid for the engine from it, and started with a jet of water vapor. Now we can use this technology to jump on the surface of the Moon, Ceres, Europe, Titan, Pluto and around the poles of Mercury, as well as from one asteroid to another – that is, everywhere where there is water and a relatively low level of gravity is provided. ”

The device WINE, whose size is comparable to the size of a kitchen microwave, extracts water from the surface of a celestial body, then turns it into steam and under the influence of the impulse imparted to the device by the ejected steam flow moves to a new location, where this cycle repeats. Therefore, such a rocket will never be left without fuel and theoretically can explore space “infinitely.” The device receives energy for operations using deployable solar panels or a radioisotope generator, the inventor explained.

Currently, the WINE project team is looking for partners to continue the development of this small spacecraft.