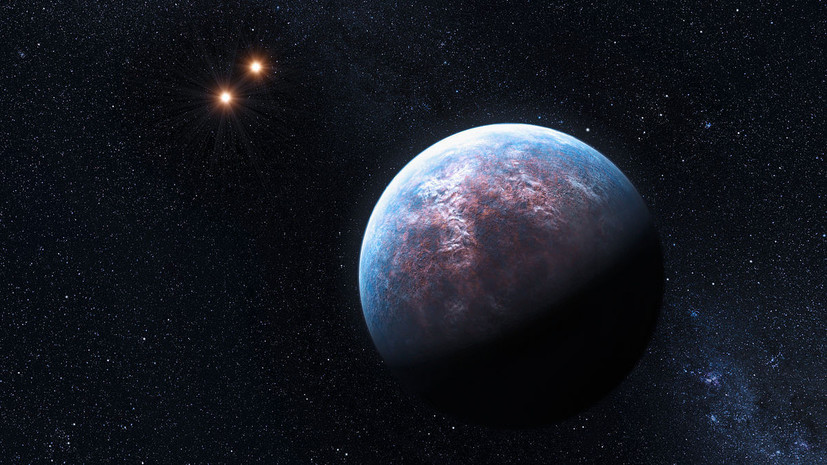 Famed astrophysicist Stephen Hawking believes that the inhabitants of the Earth should not make contact with possible alien civilizations, and their search should be conducted in order to gain time and hide.

In his new program on the portal CuriosityStream scientist told about the project Breaktrhough: Listen on search of extraterrestrial civilizations, which he oversees, for example, the exoplanet Gliese 832 c, is located in the constellation of the Crane, according to Cnet.

“If the Gliese 832 c has intelligent life, we would’ve already heard. One day, humans will receive a signal with a similar planet, but we should not hurry with the answer. Encounter with advanced civilization would be like Columbus with the Indians, which ended not very well for the last”, says the scientist.

Project Hawking’s Breakthrough Initiatives, which conducted the search for extraterrestrial intelligence, is estimated at $100 million One of the principal investors of the project is the co-owner Mail.ru Group, Russian businessman Yuri Milner.