Stephen Hawking: paradise is a fairy tale for people who are afraid of the dark 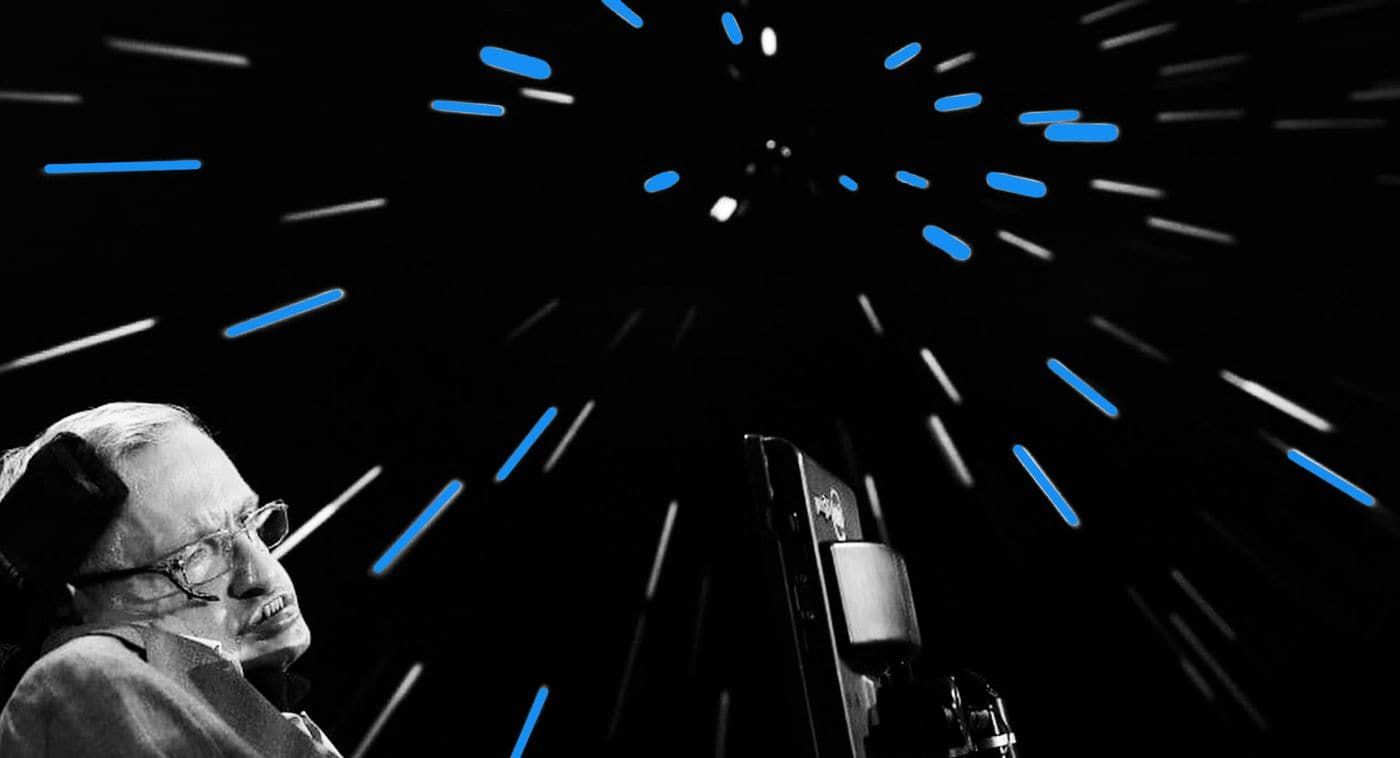 Hawking, who died at the age of 76 on March 14, 2018, wrote in his book “Brief Answers to Big Questions,” published posthumously that there is no God. Also, in his opinion, nobody controls the universe. This was not the first time Hawking rejected the idea of ​​a higher power. He disputed the existence of God for many years until his death.

“The question is whether the way of the origin of the universe was chosen by God for reasons unknown to us, or was it determined by the law of science? I think the second one is, said Hawking during the Genius of Britain TV show. “If you like, you can call the laws of science God, but it will not be the personal God with whom you can meet and ask questions.”

In the book “Higher Purpose”, released in 2010, Hawking and his co-author Leonard Mlodinov attribute the reason for the existence of “spontaneous creation”, noting that it is not necessary to appeal to God for the Universe to start its existence.

As for life after death, in an interview with The Guardian, the scientist noted that the brain is like a computer, which eventually turns off.

“For broken computers, there is no paradise or life after death; it’s just a fairy tale for people who are afraid of the dark, ”he said in that interview.

At age 21, Stephen Hawking was diagnosed with a neurological disease called amyotrophic lateral sclerosis (BAC), also known as Lou Gehrig’s disease. He lived with this disease until the end of his life, most of which he spent in a wheelchair.

Hawking was known for his discoveries related to black holes – in particular, a phenomenon that in his honor was called Hawking radiation – the bestseller “A Brief History of Time” and wit. In addition, he spoke openly about his hypotheses about the future on Earth, noting that the planet could become a “fireball” in the next few hundred years, and artificial intelligence would destroy the human race.