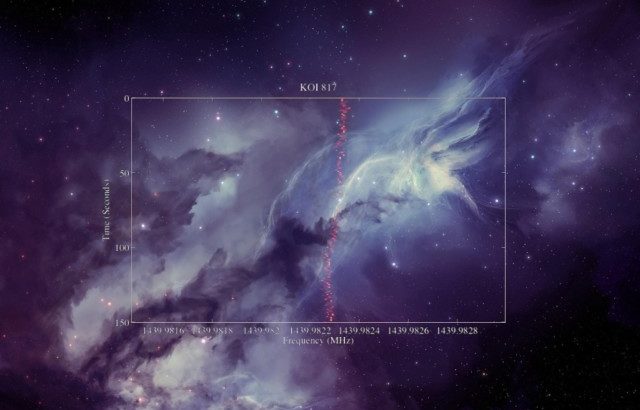 Scientists and enthusiasts do not cease their attempts to hear or to contact representatives of extraterrestrial civilizations. The most famous of them is the SETI project, which processed signals taken from space. Every year astronomers recorded strange signals that require a scientific answer.

The fact that such projects are serious enough to speak of the fact that in the period from 1960-1980-ies SETI secretly funded (through research funds) and was used by the CIA for the space of signals intelligence. Still no absolute evidence that someone tried to answer us or we heard about it. Nevertheless, the great void received a lot of strange signals, the origin of which the researchers are still trying to explain. 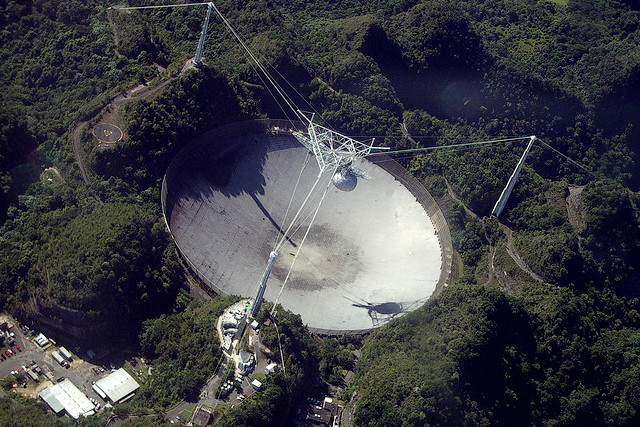 A project of search for extraterrestrial intelligence SETI@home, launched in 1999, has attracted millions of owners of personal computers to process signals received by the Arecibo Observatory. The most hopeful gave the signal SHGb02+14a received in March 2003. It was recorded three times and came from the region between the constellations Pisces and Aries. However, the nearest star in that direction are at a distance of thousands of light-years from Earth.

The x-ray signal in the Perseus Cluster 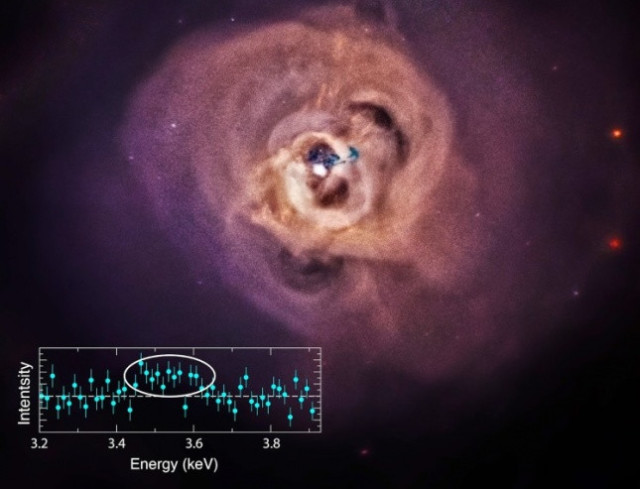 Studying the data obtained orbital x-ray observatories Chandra (NASA) and XMM-Newton (European space Agency), the researchers found an inexplicable x-ray signal in galaxy cluster in the constellation Perseus. Scientists believe that the signal associated with dark matter (i.e. matter that does not interact with electromagnetic radiation), which is 26% of our Universe. Astrophysicists suggest that such x-ray radiation may occur ol the decay of sterile neutrinos — a hypothetical type of neutrinos that interact with ordinary matter only gravitationally. Some astrophysicists believe that sterile neutrinos will help to shed light on dark matter.

The sound of a black hole 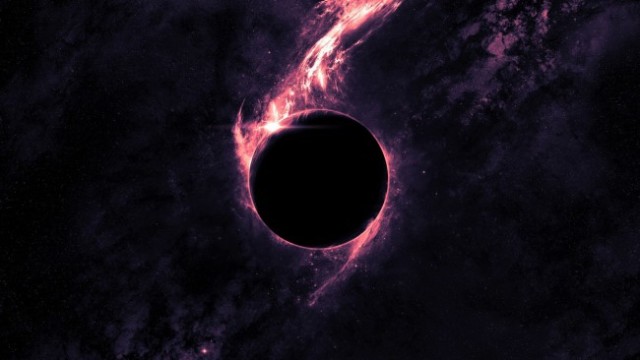 The sound of a black hole was recreated by Edward Morgan of the Massachusetts Institute of technology. For this he used data on the stellar system GRS 1915+105 in the constellation of the eagle, opened in 1992. This is the biggest black hole of stellar mass in our milky Way. It is the mass of the Sun 14 (+/-4) times and is at a distance of 36 thousand light-years from Earth. From a musical point of view, the radio noise out of the black hole corresponds to the note “b flat”, only 57 octaves lower than that of the third octave. And people are able to understand only 10 octaves. This is the lowest note recorded in the Universe. 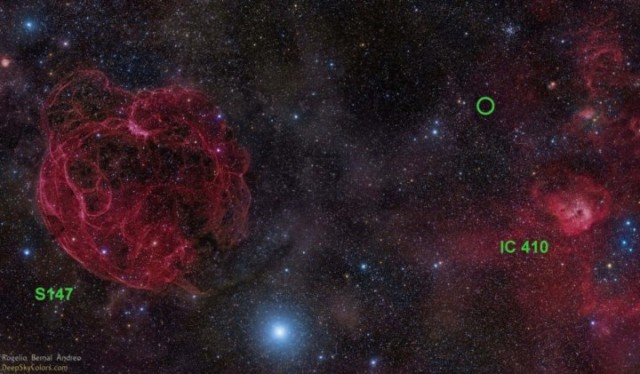 November 2, 2012, the Arecibo radio telescope in Puerto Rico recorded a short pulse, such as those that have registered Parkes. The researchers made calculations that showed that such pulses occur 10,000 times a day. Now astrophysicists are building a new Observatory, and use the power of telescopes in Australia, South Africa and Canada to understand why these radio signals do so often and what they mean. 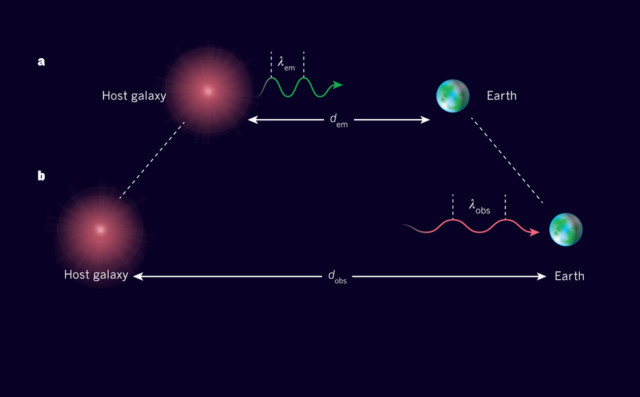 The origin of bursts is still unclear – it should be something very powerful and compact, for example, colliding neutron stars, neutron star collapse into a black hole or a single burst of energy before the supernova explosion. Scientists joke that now there are more theories than bursts. The power of such events is very large — one second is allocated the same amount of energy as the Sun produces in 10 thousand years. A short signal indicates a small source size, of the order of hundreds of kilometers.