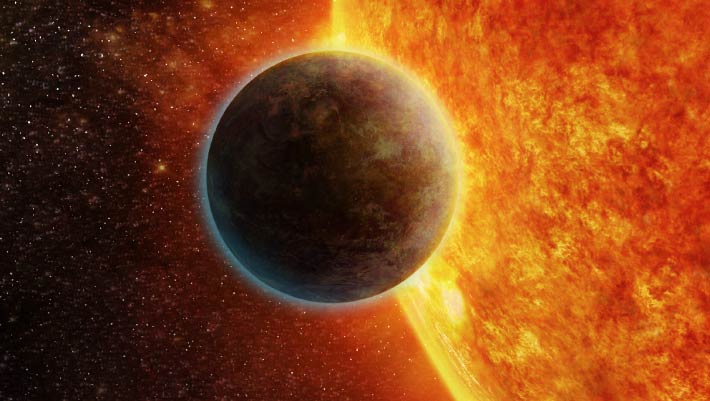 Space is still an incomprehensible mystery for all mankind. He is incredibly beautiful, full of secrets and dangers, and the more we study it, the more we discover new phenomena that amaze imagination. Below you will learn about the top ten most interesting phenomena that occurred in 2017.

1. The giant gas vortex in the Perseus cluster

A gigantic whirlwind of red-hot glowing gas extends over a distance of more than 1 million light years through the very center of the Perseus cluster. Matter in the cluster region of Perseus is formed from gas, whose temperature is 10 million degrees, which makes it shine. A unique NASA photo allows us to consider the galactic whirlwind in all its details. 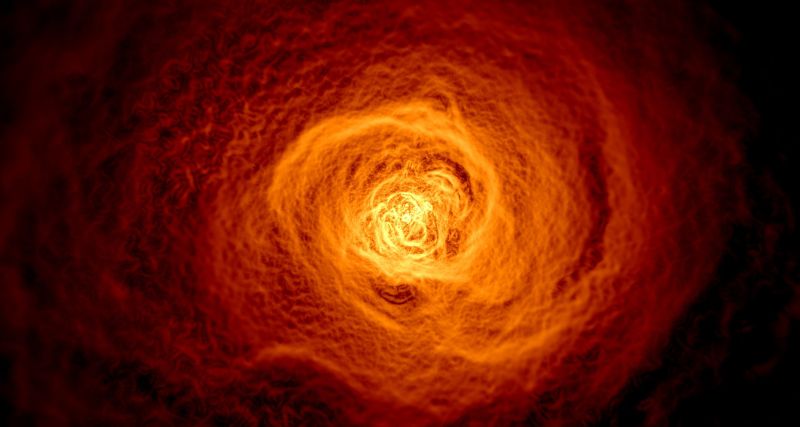 2. Sounds inside the rings of Saturn

The Cassini spacecraft recorded sounds inside Saturn’s rings. Sounds were recorded using the Audio and Plasma Wave Science (RPWS) device, which detects radio and plasma waves, then converted into sounds. As a result, scientists “heard” is not what they expected. And what exactly – find out here. 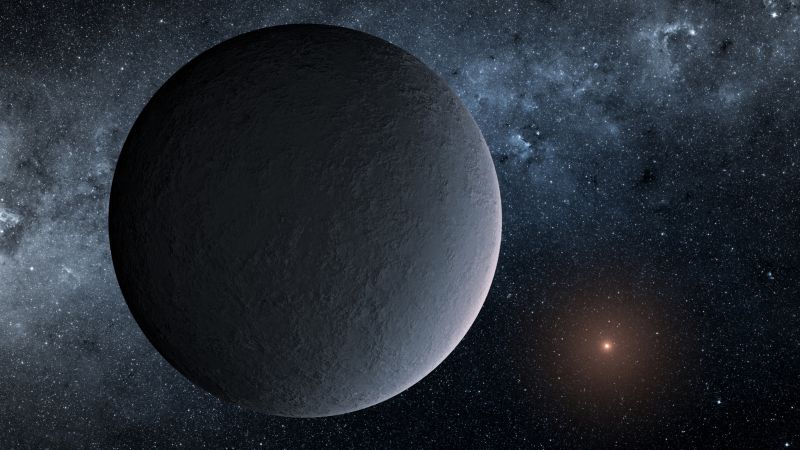 Using a special technique that studied the effect of microlensing, NASA discovered a new planet, which was called OGLE-2016-BLG-1195Lb. On a number of parameters, this planet resembles the Earth, however, it is probably too cold to be suitable for life. It is noteworthy that a special technology was used to discover the planet – how it works, read here.

Spacecraft “Cassini” successfully completed the flight over a narrow gap between the planet Saturn and its rings on April 26, 2017 and transmitted to the Earth unique images. The distance between the rings and the upper atmosphere of Saturn is about 2000 km. And through this “gap” “Cassini” had to slip at a speed of 124 thousand km / h.

A group of independent auroral explorers discovered an unexplored phenomenon in the night sky over Canada and called it “Steve.” The European Space Agency (ESA) has already sent special probes to study “Steve”, and found a number of interesting – and completely unexplained – details.

6. A new planet fit for life

Exoplanet, orbiting the red dwarf at a distance of 40 light years from Earth, could become the new owner of the title “the best place to look for signs of life beyond the solar system.” According to scientists, the LHS 1140 system in the constellation of China may be even more suitable for searching for extraterrestrial life than Proxima b or TRAPPIST-1.

Visualizing the flight from Earth to LHS 1140 b

7. Asteroid, which almost flew to Earth

The asteroid 2014 JO25 with a diameter of about 650 m approached the Earth in April 2017, and then flew back home. This relatively large near-Earth asteroid was only four times farther from the Earth than the Moon. NASA classified the asteroid as “potentially dangerous”.

The image has a resolution of approximately 7.5 m per pixel 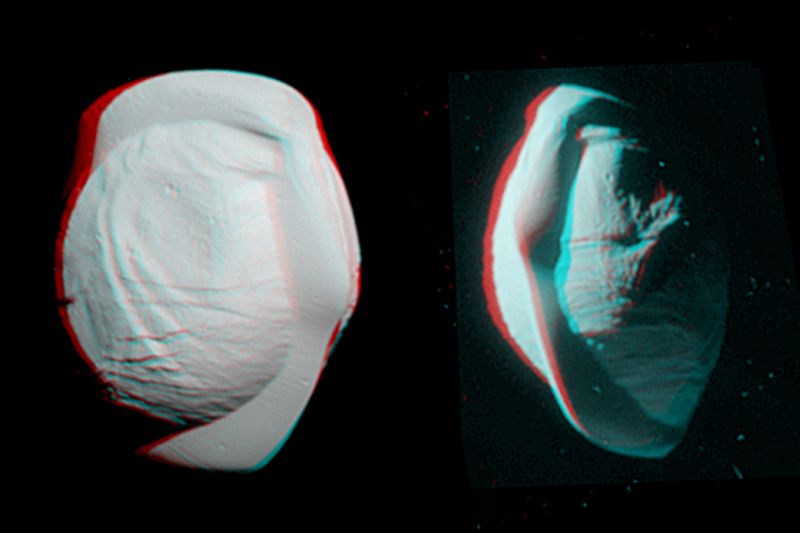 In the photo – Pan, a natural satellite of Saturn. The volumetric photograph is made by the anaglyphic method. You can get a stereo effect with the help of special glasses with red and blue filters. All the details about this unusual object can be found here.

9. The first photos of the inhabited system Trappist-1

The discovery of the potentially inhabited planetary star system of Trappist-1 was the highlight of the year in astronomy. Now NASA published on its website the first photos of the star. The camera did one frame per minute for an hour, and then the photo was compiled into an animation:

The animation size is 11×11 pixels, it covers an area of ​​44 square arcseconds

10. Date of collision of the Earth with Mars

American geophysicist scientist Stephen Myers of the University of Wisconsin suggested that the Earth and Mars could collide. This theory is by no means new, but scientists have recently received its confirmation by finding evidence in an unexpected place. It’s all to blame for the “butterfly effect”, and how it manifests itself, read here.