Striking photos of the launch and flight of the SpaceX rocket 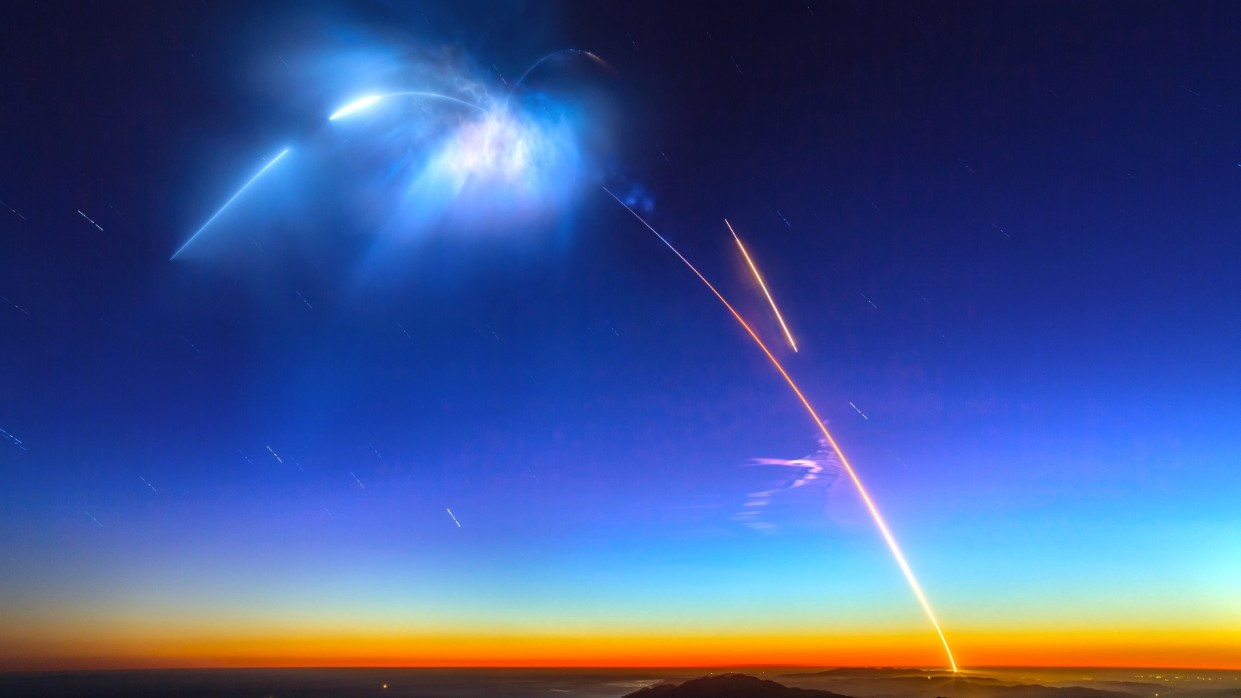 Already after 8 minutes after launch, a planned detachment of a two-stage accelerator occurred, pushing a rocket into outer space. 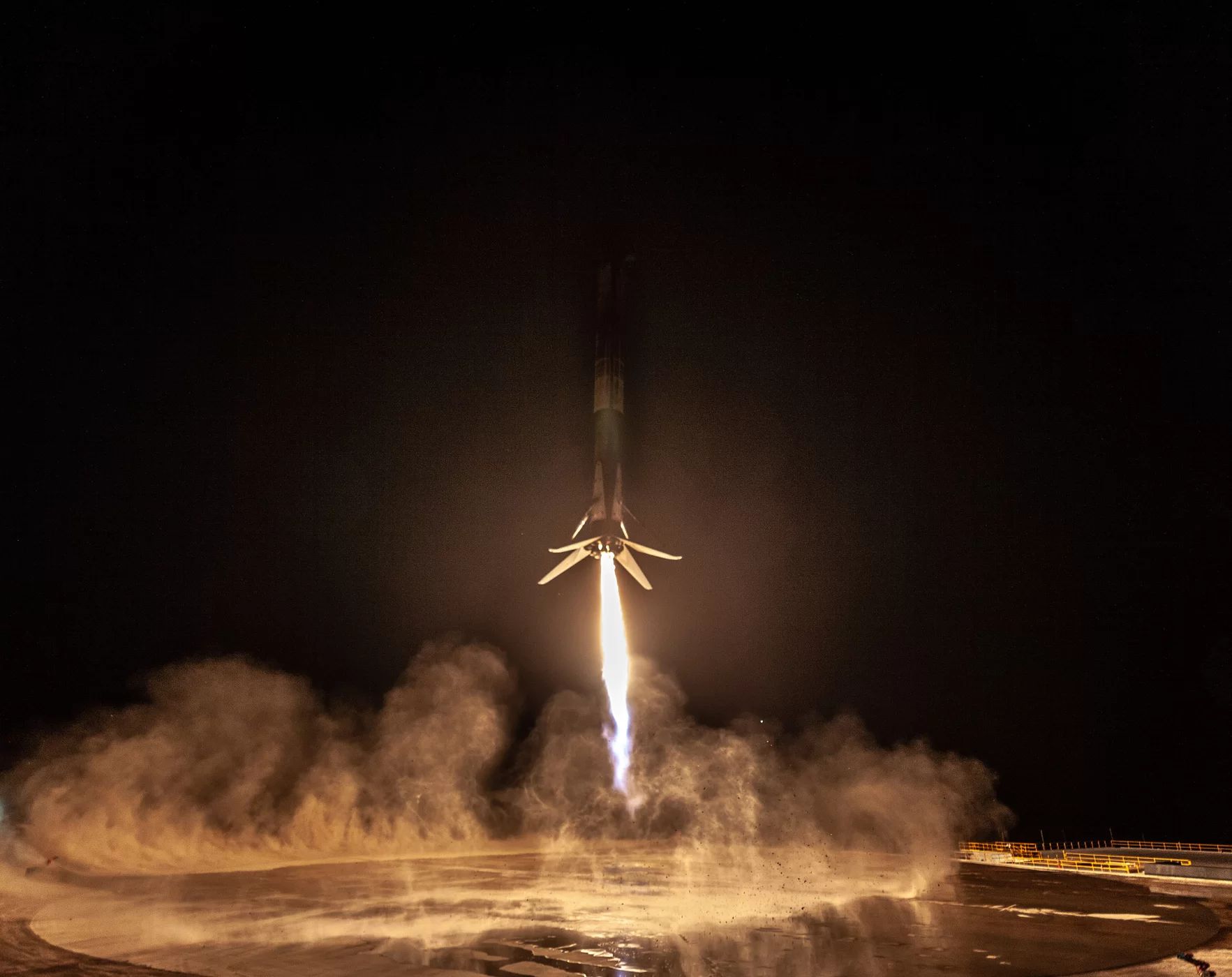 When Falcon 9 rose into the sky, it spawned a gigantic, magnificent, glowing cloud that hit people all over the country and even beyond. 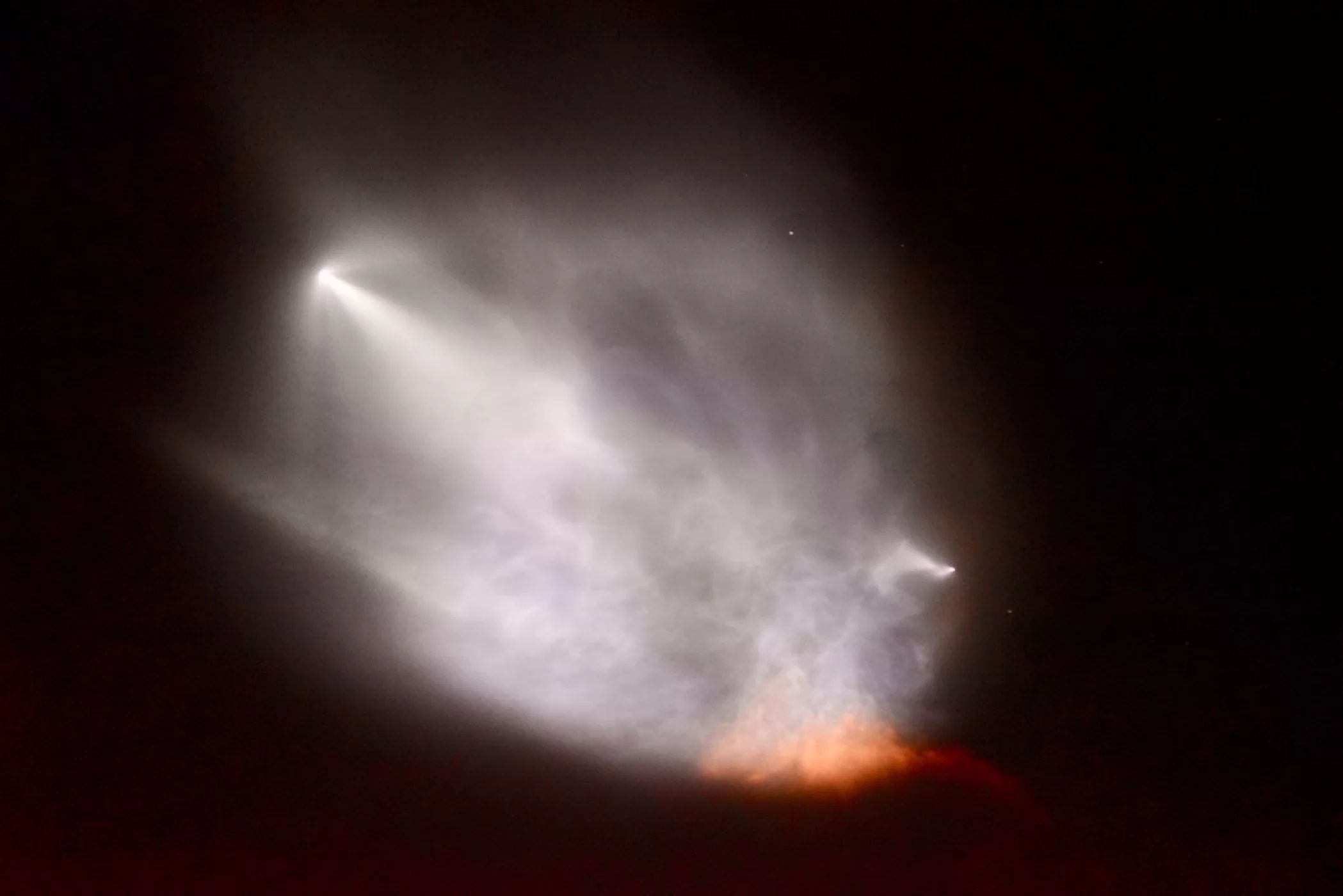 The twilight plume of the glow looked unusual, which is why some observers claimed the presence of extraterrestrial flying objects. 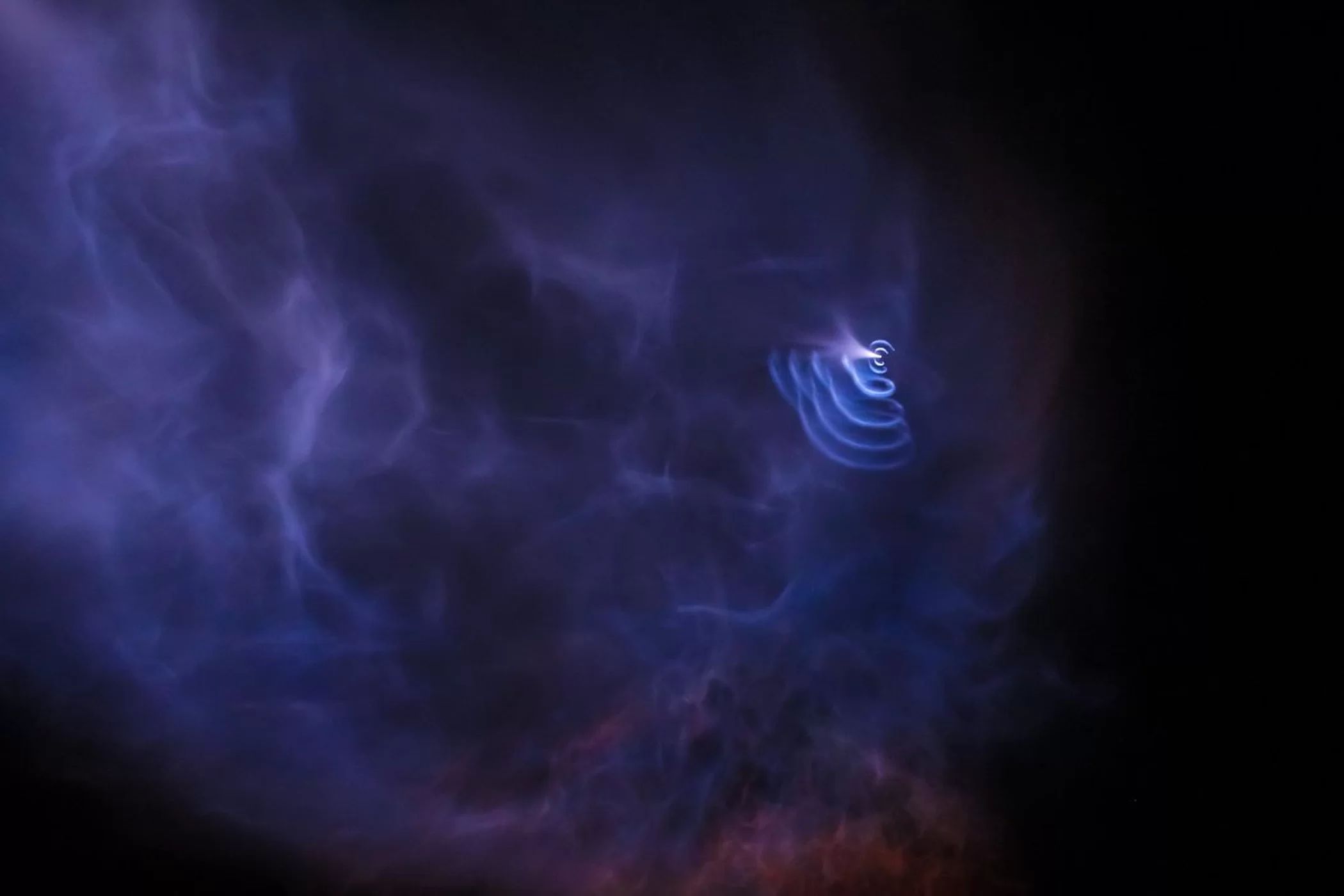 In the amazing pictures below, we see colorful energy impulses in the form of a large Wi-Fi symbol in the sky. 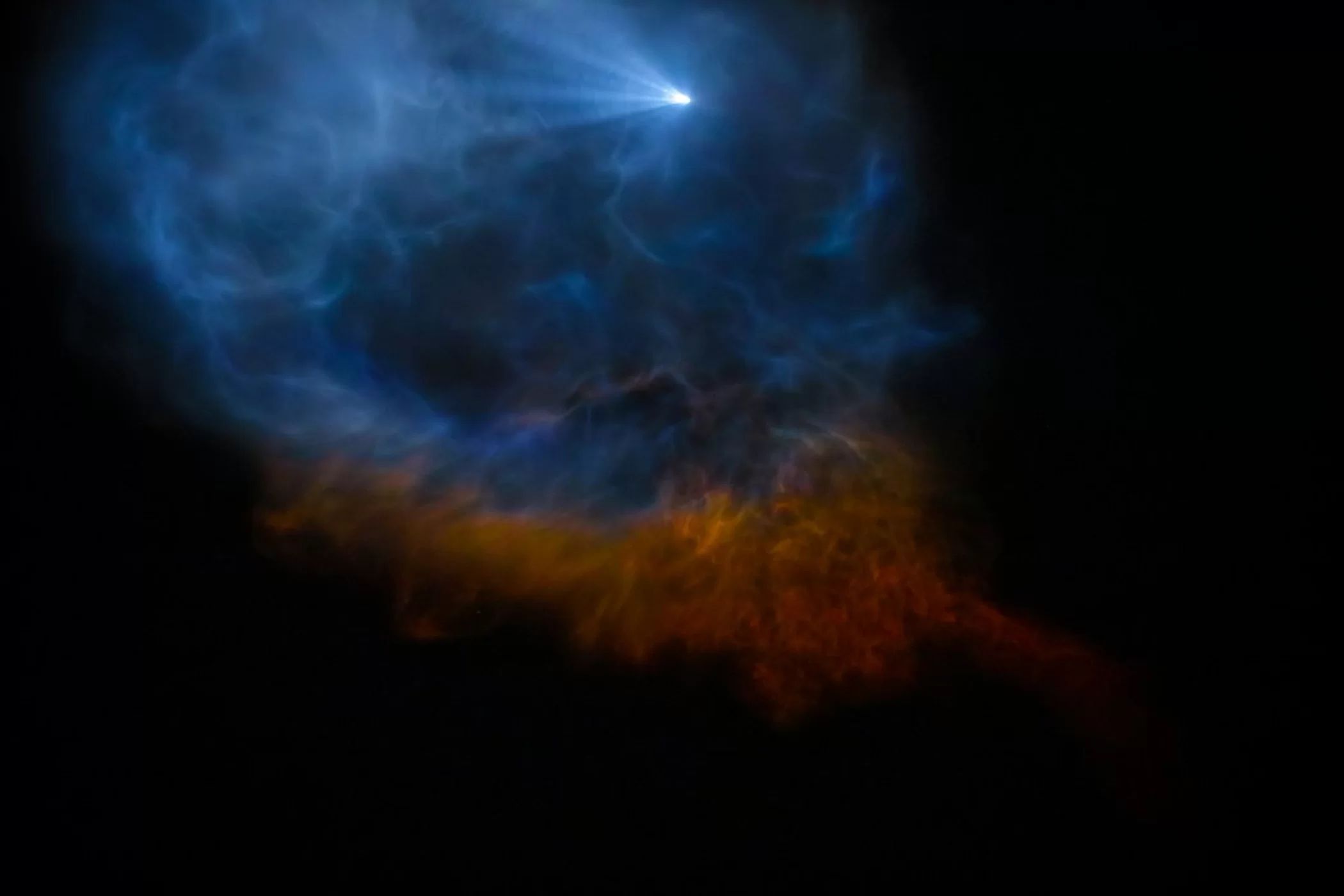 The SAOCOM 1A satellite will monitor the Earth’s surface at an altitude of 620 kilometers using radar radiation. In particular, it will scan the soil moisture level. This information will help predetermine crop yields as well as ensure early detection of natural disasters such as floods and fires.