stronomers discovered an analogue of the Earth without an atmosphere 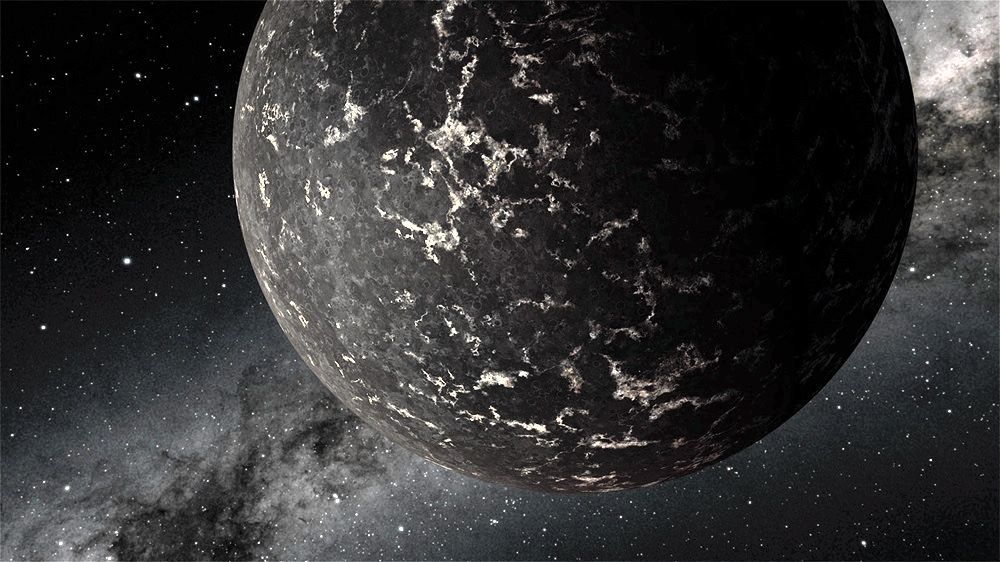 In the Galaxy, there are many rocky planets theoretically suitable for the development of life, and astronomers have discovered many such bodies. But a suitable size and the presence of a solid lithosphere is not enough: living organisms require at least an atmosphere. The study of atmospheres of distant exoplanets remains a difficult task and perhaps not for all of them. A suitable object – almost the “twin” of the Earth – astronomers found nearby.

The planet LHS 3844b – only 1.3 times larger than ours – revolves around a relatively dim star, but it is close enough to it, making a full orbit in just 11 days, and should warm up quite well. About 100 hours of observation of the Spitzer infrared space telescope showed that it apparently does not have an atmosphere at all. This Laura Kreidberg (Laura Kreidberg) and her colleagues report in an article published in the journal Nature.

The data obtained by the Spitzer telescope did not fit into any of the models considered by the authors for a long time. They corresponded neither to the atmosphere in which carbon dioxide dominates, nor to nitrogen, as on Earth. If it is available on LHS 3844b, it does not exceed the Martian density, which is extremely unexpected for a planet of this size. However, this is precisely what the observational data indicates: most likely, LHS 3844b is a basalt desert, completely devoid of atmosphere, something like our Moon or Mercury.

Apparently, the proximity of even such a dim star is deadly for the planet’s atmosphere and potential life on it. A continuous stream of radiation and particles is able to carry it away, leaving a bare and dead stone.