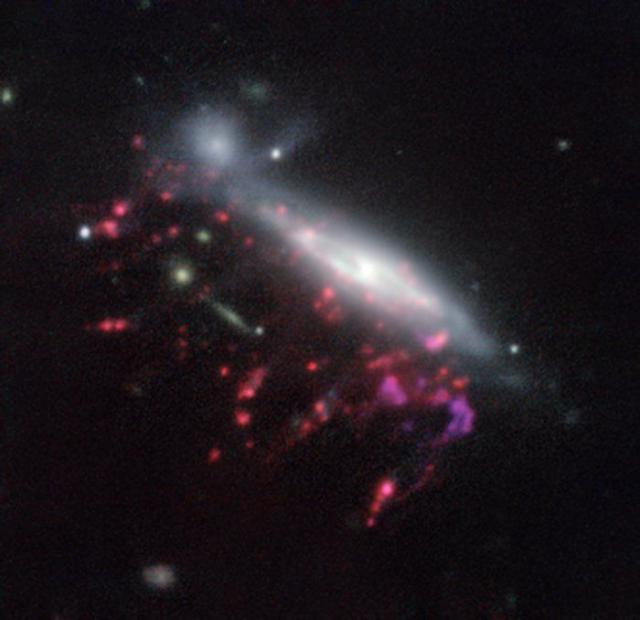 Observations of the “galaxy-jellyfish” on the ESO’s Very Large Telescope revealed a previously unknown way of “replenishing” the substance of supermassive black holes, which were nicknamed because of “tentacles” – extended structures consisting of gas and newborn stars. The formation of the “tentacles” the gas enters the central region of the galaxy, where it is absorbed by the black hole that dissipates there, and intense light is emitted.

A group of researchers led by astronomers from Italy using the MUSE spectrograph on the Very Large Telescope (VLT) at the ESO Observatory of Paranal in Chile studied the processes of gas separation from galaxies. In particular, scientists have investigated extremely interesting examples of galaxies-jellyfish in nearby clusters of galaxies. These galaxies are named so because of the characteristic elongated “tentacles” of matter, protruding tens of thousands of light years beyond their galactic disks. 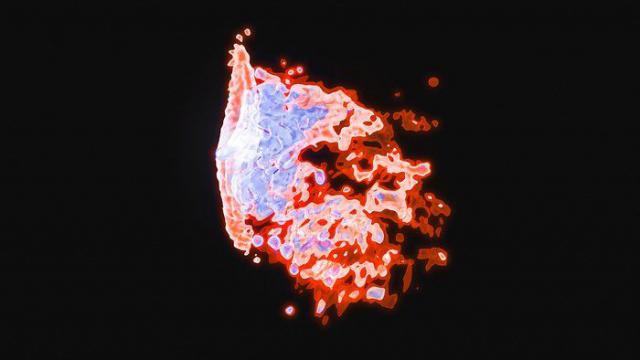 Tentacles of galaxy-jellyfish are formed in clusters of galaxies during the process of “tidal peeling”. As a result of gravitational interactions, galaxies begin to move at high speed inside the clusters, colliding with hot and dense gas: they are somehow blown by a powerful stream of wind, which tears off gas “strands” from galactic disks and stimulates bursts of star formation inside these strands. 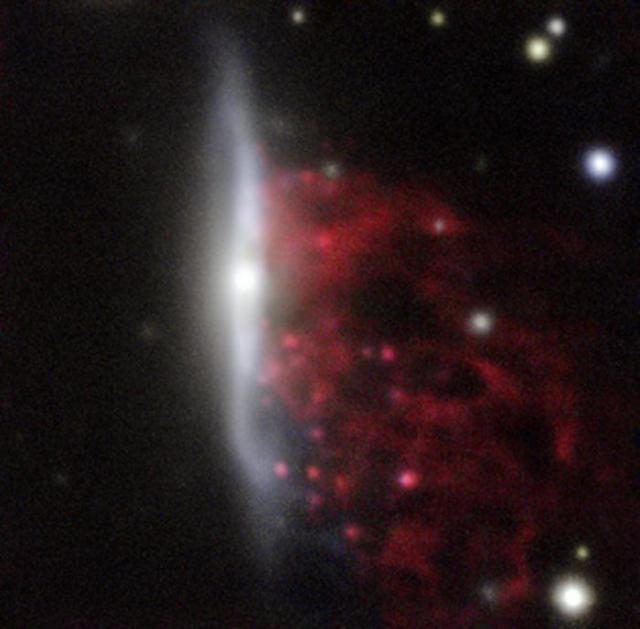 In the center of six of the seven “jellyfish” selected for the study, supermassive black holes were discovered, fueled by the surrounding gas. The proportion of galaxies with black holes was unexpectedly high: on average, it is less than one tenth.

“No strong correlation between tidal peeling and the presence of active black holes was previously observed or observed by anybody,” says the team leader Bianka Podzhaanti of INAF and the Padua Astronomical Observatory in Italy. “Apparently, the substance flows into the central black hole because a part of the gas, instead of breaking away from the galaxy, gets to its center.”

Astronomers have long been trying to understand why only a small part of the supermassive black holes in the centers of galaxies are active. After all, black holes are present in almost all galaxies. Why do only some of them accrete the substance and as a result radiate brightly? The results obtained reveal a previously unknown mechanism for replenishing black holes with matter.

Jara Jaffe, an ESO employee who participated in the work, explains the significance of this discovery: “Our observations with the MUSE tool suggest the existence of a new mechanism for transporting gas to the vicinity of the black hole. This gives us another link in the still poorly understood system of connections between supermassive black holes and their parent galaxies. “