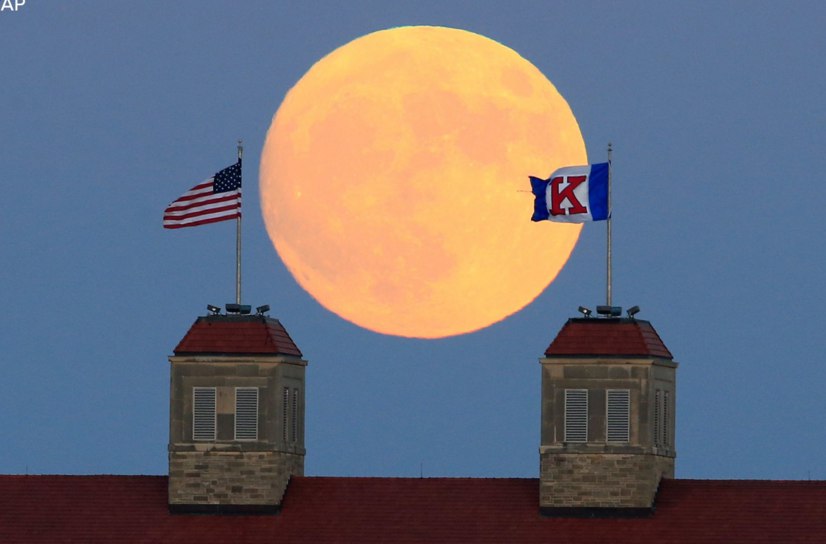 November 14, in the sky, it was possible to observe an unusual sight – a full moon. This astronomical phenomenon that occurs when a match full moon or new moon with a perigee – when the Moon moves closer to Earth.

The Network was published amazing pictures from around the world that captured this amazing moment. This supermoon was even more noteworthy by the fact that the Moon on this night, was the largest not only this year but also in the twenty-first century. 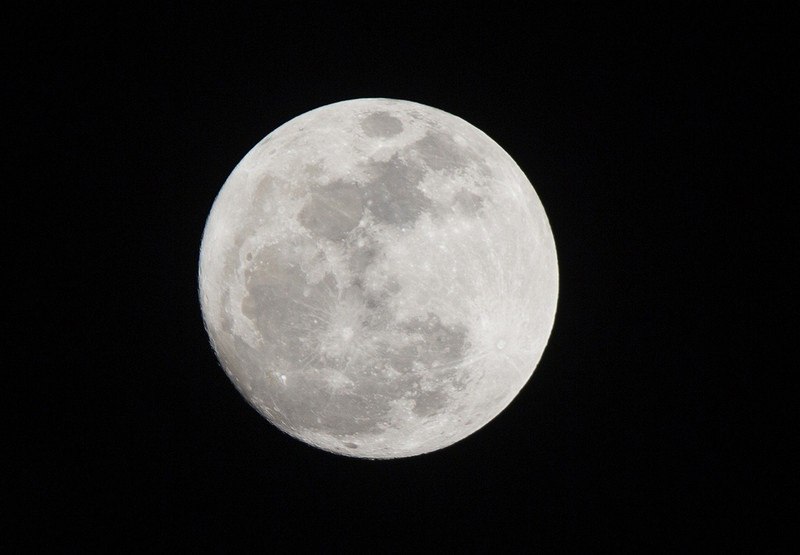 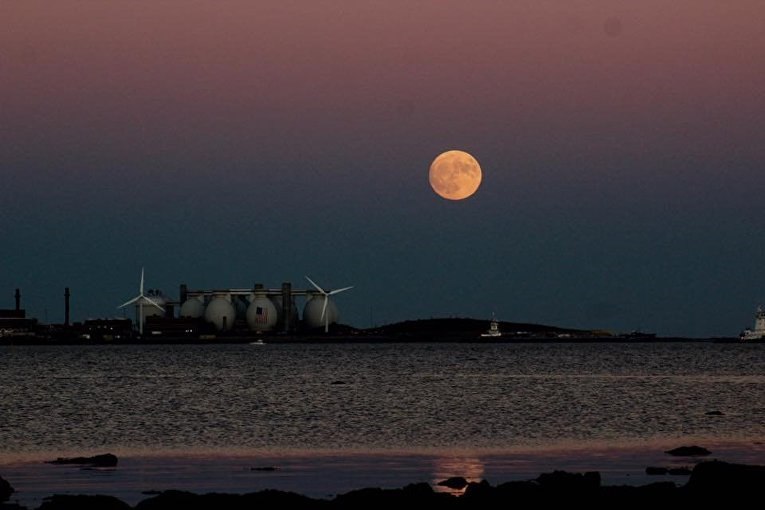 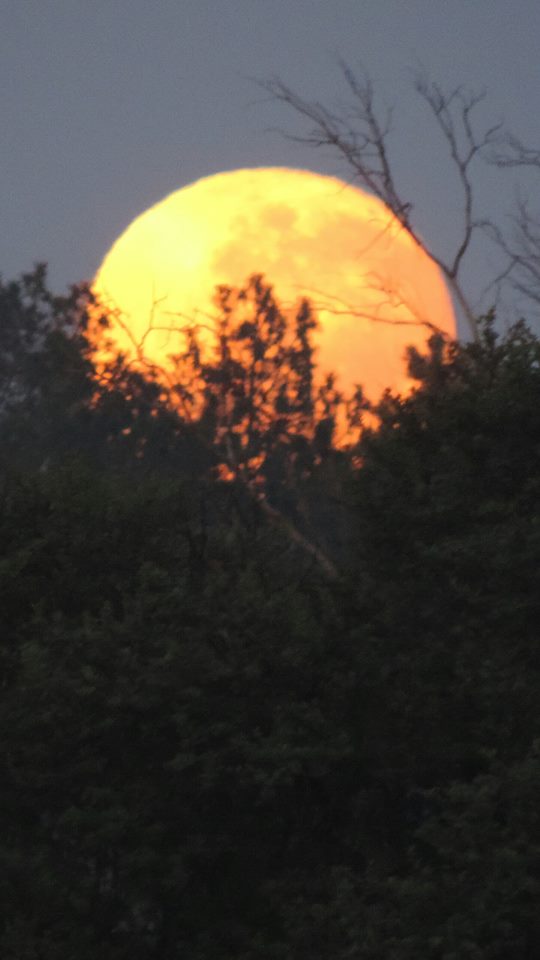 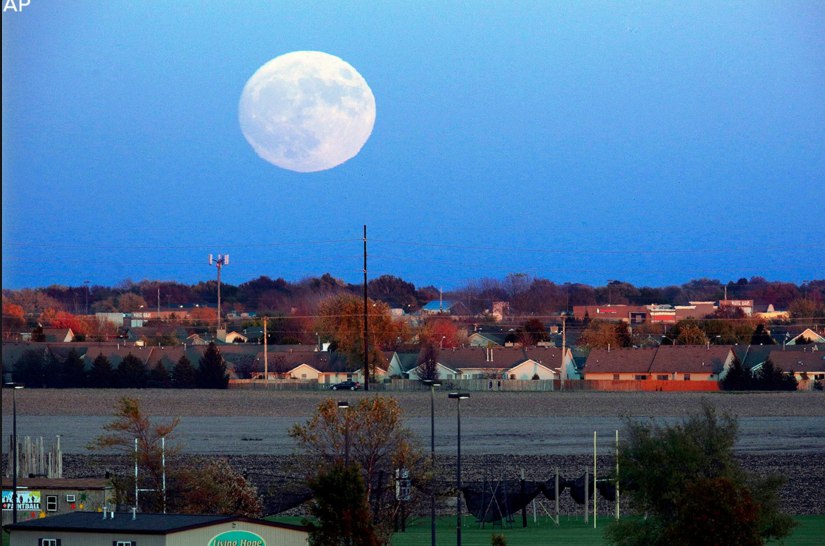 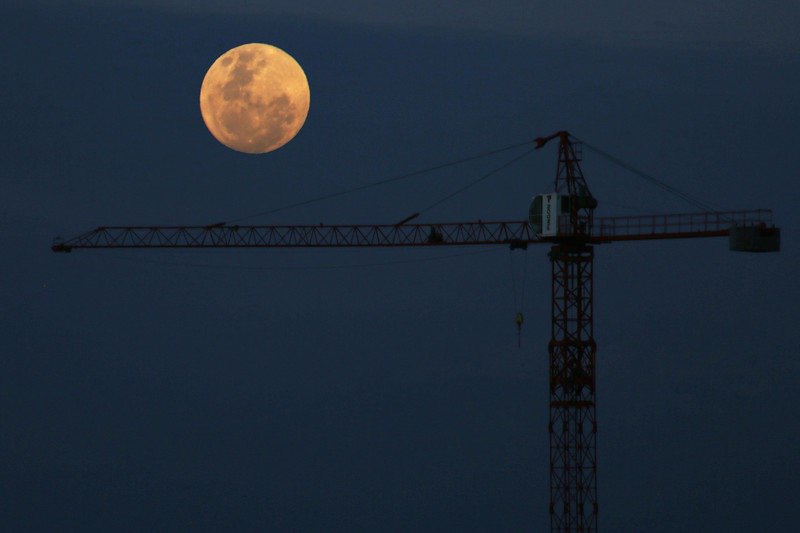 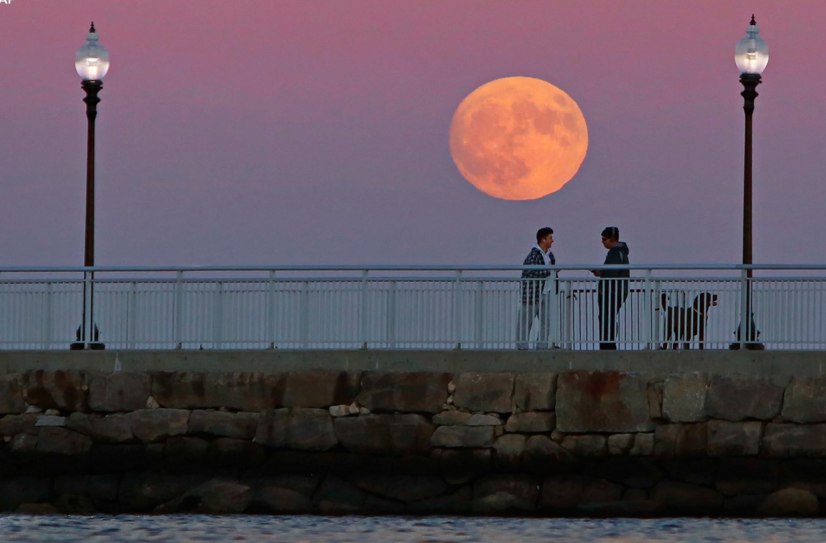 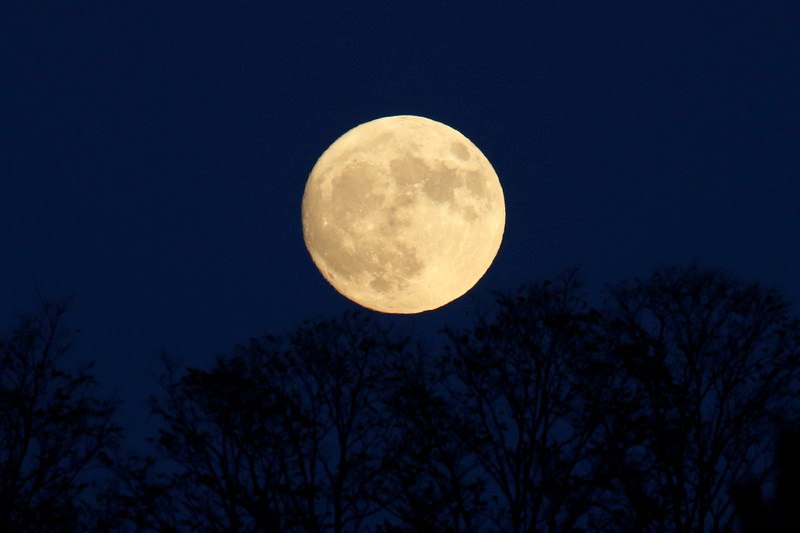 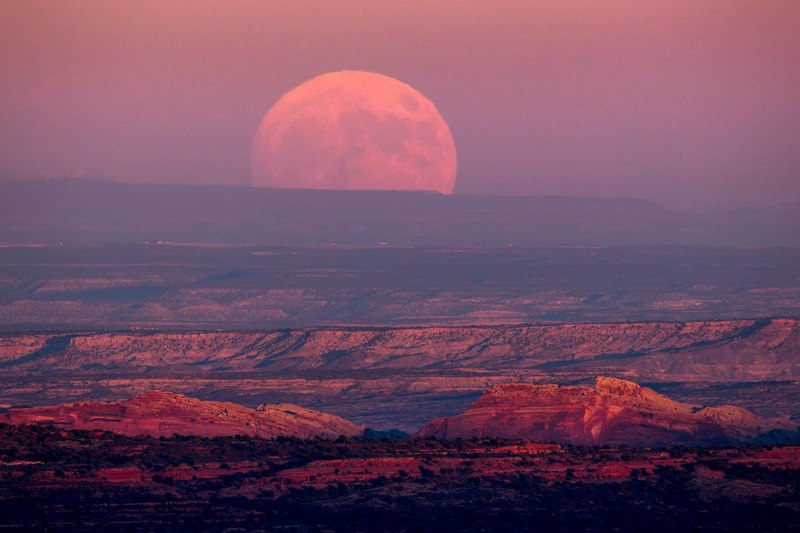 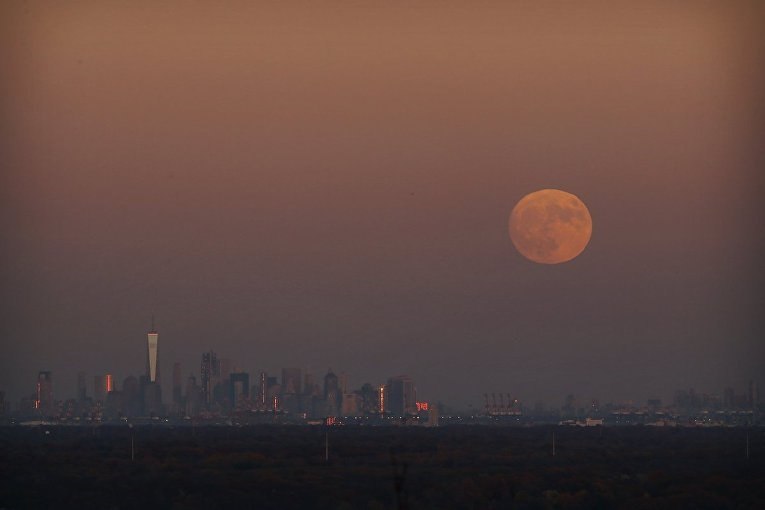 Supermoon, recorded November 14, is the second in 2016. However, the last time the moon approached so close to the planet only in 1948. A similar phenomenon can be seen now only on 25 November 2034.

It was expected that superlow you can contemplate from 14 to 15 November, reported by a number of specialists. However, the astronomical event was held one night earlier.